Henry was in Shanghai to promote BOSS a few weeks ago and here is his just-released interview with ELLE HK. He talks about his favorite food in Shanghai, his favorite outfit for cold weather and favorite part of working on a project.

You can catch everything else from China in our wrap. 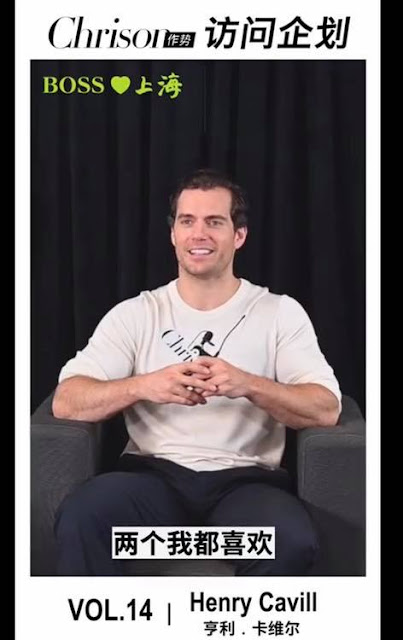 UPDATE: This next interview is even better! Henry talks to Chrison about his role in Enola Holmes, his poor selfie game, when taking photos of him goes too far, what he's watching nowadays, the food that may be the way to his heart and if he'll ever grow back that Mission: Impossible mustache. WATCH NOW. 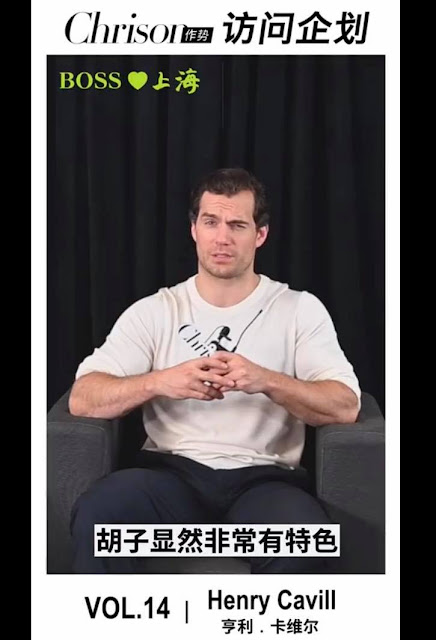 We posted it on IGTV in case you can't see it.