Netflix is giving fans a treat this Halloween...

The Witcher trailer is here! and it features Geralt of Rivia fighting monsters and humans, while the women in his life show their might.


Netflix also released these new images from The Witcher that premieres Friday, December 20. 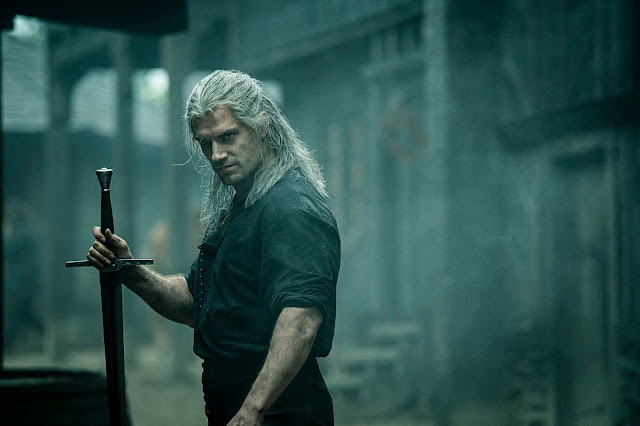 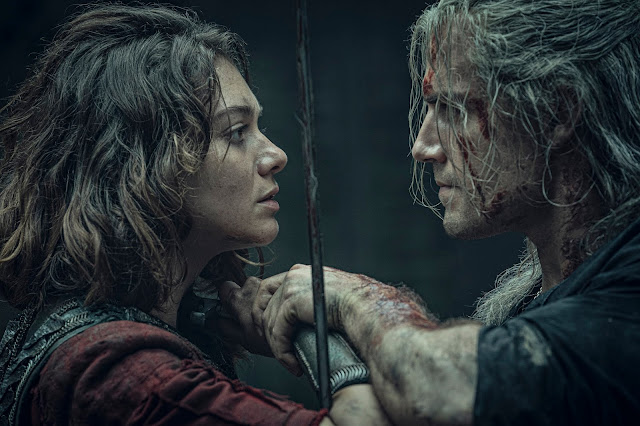 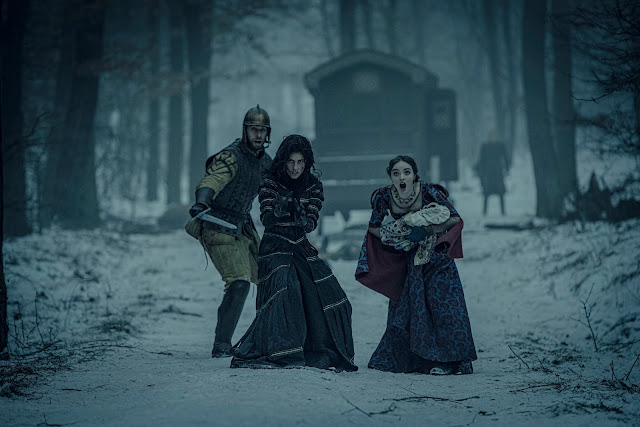 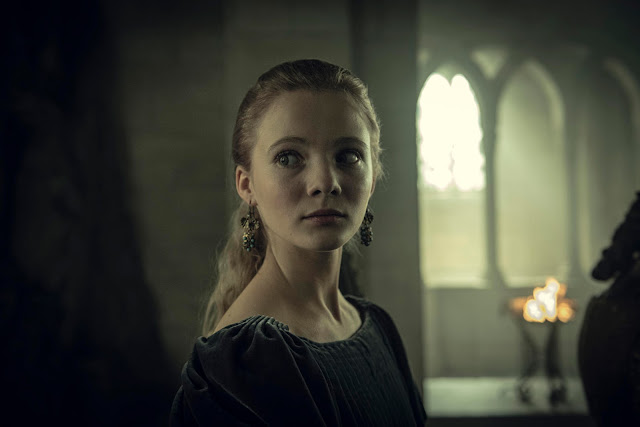 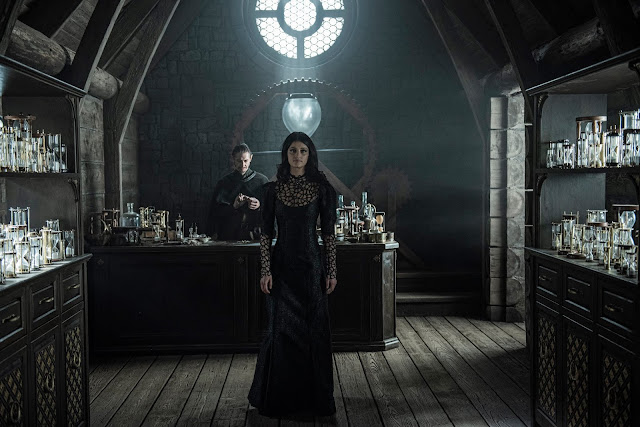 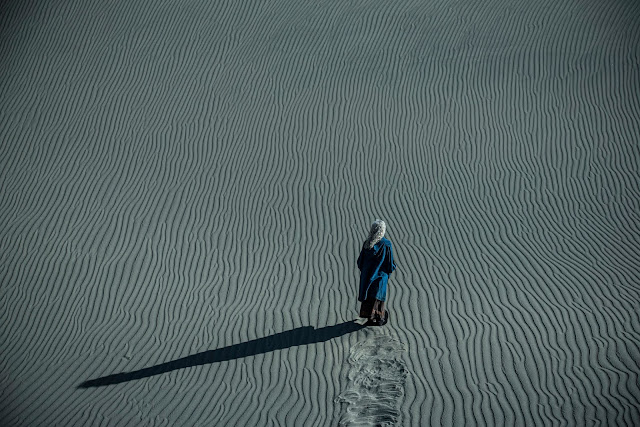 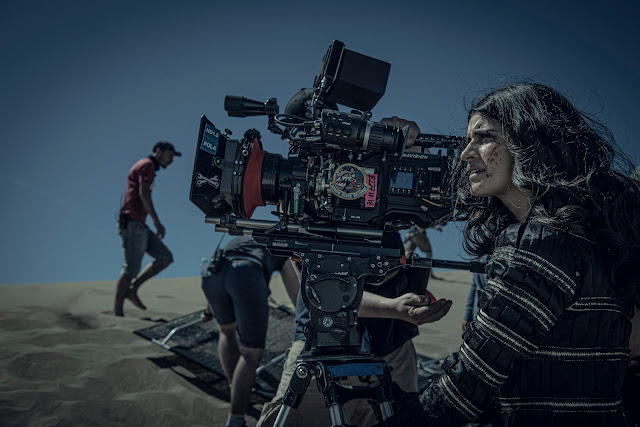 Fans at Lucca Comics and Games convention in Lucca, Italy were treated to the brand new main trailer for the highly anticipated new series The Witcher on Thursday, October 31, 2019 when showrunner Lauren Schmidt Hissrich unveiled the footage during a panel discussion with cast members Anya Chalotra (Yennefer) and Freya Allan (Ciri).

The trailer also gave fans the first confirmation that all eight episodes of the series will debut on Netflix globally on December 20, 2019.

Based on the best-selling fantasy series of books, THE WITCHER is an epic tale of fate and family. The story of the intertwined destinies of three individuals in the vast world of The Continent, where humans, elves, witchers, gnomes, and monsters battle to survive and thrive, and where good and evil is not easily identified.