New Pic: Henry And Kal Smile For The Camera In London 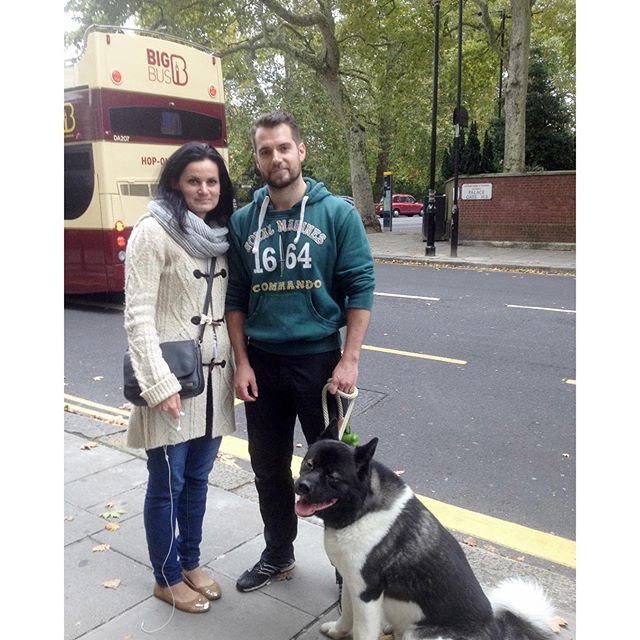 Alexandra_Dora_Nemes ran into Henry and his furry baby earlier today, in what looked like a crisp fall afternoon in London. And look at Kal smiling for the camera, just as photogenic as his dad!

The big news this week, is that you can now keep up with Henry on his official Instagram and Facebook. But we'll also continue to bring you the latest news on his projects and charity work. You can also expect us to keep sharing your fan pics and the stories of those who get to meet Henry. One of those lucky people is Corrado La Porta. He works at a club Henry frequents in London, and he got these two awesome pics with him last month. 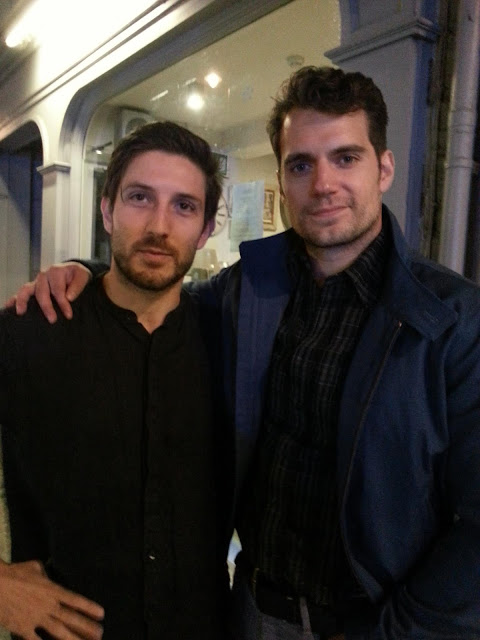 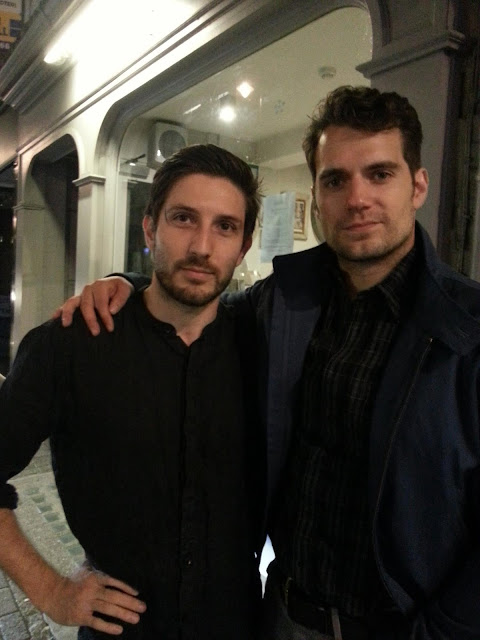 Corrado has hung out with Henry several other times this year, and has the hot pics to prove it.

Katy Matthews also shared her photo with Henry, after meeting him at a London pub earlier this year. She later ran into him again at the JustGiving awards. Henry will soon be leaving for Jordan to start filming Sand Castle with Luke Evans and Nicholas Hoult, so keep checking back for the very latest and everything Batman v Superman and Justice League as well.

Superman selfie with Henry in Richmond #toohappy #superman #richmond
A photo posted by Katy.matthews1 (@katy.matthews1) on Jun 26, 2015 at 3:29pm PDT