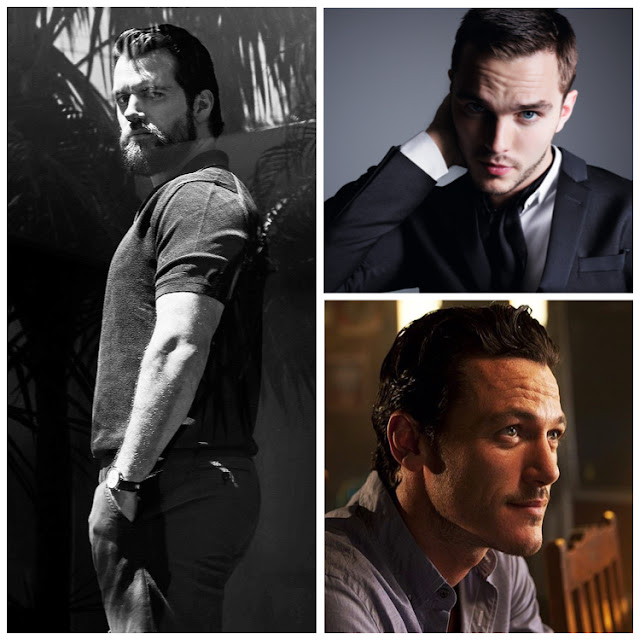 When the news broke earlier this week, that Henry had joined the Sand Castle production about to start filming next month, one thing that was missing from the press release was the location of the shoot. Enter director Fernando Coimbra! (though screenwriter Chris Roessner had mentioned it).

In Jordan, working hard on the prep with a great crew and this amazing cast! http://t.co/15LCEybjVO
— Fernando Coimbra (@cabrafilmes) October 10, 2015

It took a few days to hear from him, but as you can tell from that tweet things are moving right along as production gets ready to go November 2. Hopefully we get updates from the cast and crew that we can pass on to you.