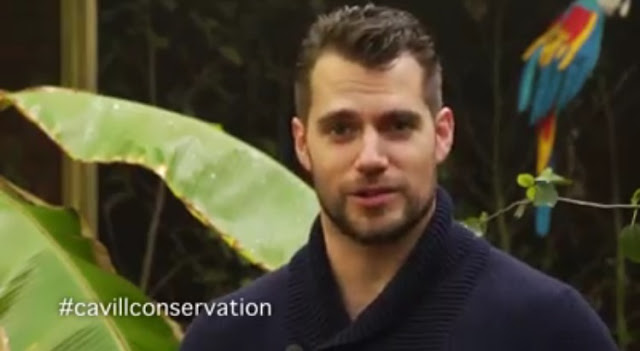 It was just a few weeks ago, that Henry was busy in Jersey supporting Durrell Wildlife. He attended the Ugly Bug Ball, and he spent the next day at the park. While there he wished good luck to a team headed to the Amazon on a fundraising mission, and today Durrell shared that video. Check it out below. 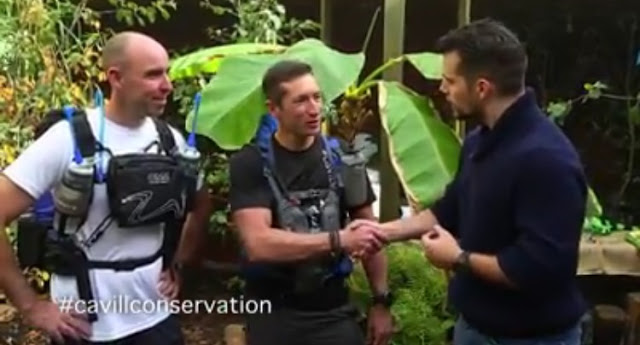 You may remember a few weeks ago we told you about the extraordinary challenge taken on by Pete Wright and Steve Hayes....
Posted by Durrell Wildlife Conservation Trust on Friday, October 9, 2015 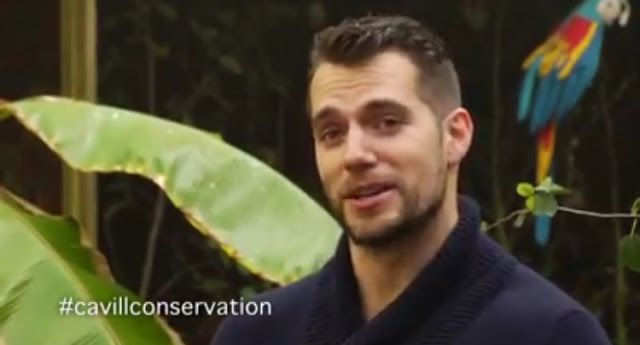 
As you know if you follow Henry's updates at cavillconservation.com, his adopted gorilla family lives at Durrell Wildlife. And it so happens that when he was visiting, a double birthday celebration was taking place. This week the charity gave him a big shoutout for showing up:

"Thank you Henry for making this birthday one to remember!"

Read all about it, and don't miss Badongo and Indigo's big bash! -- As we mentioned, the night before Henry was at the charity's fundraising ball and several people got to meet him. Among them were the band members playing that night, and one of them shared his experience that we thought you'd want to read.. 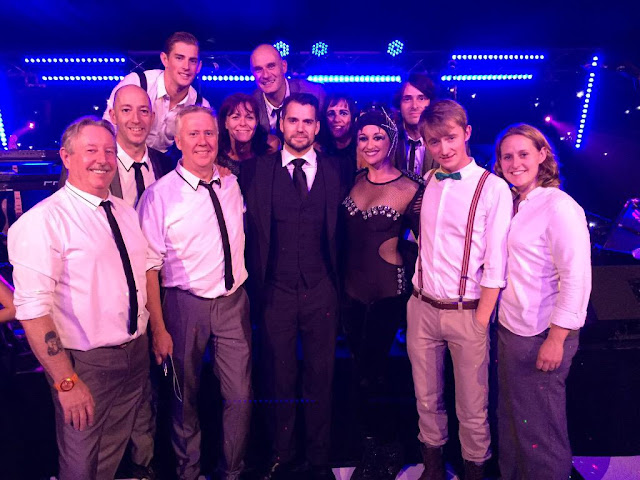 I met Henry at the ugly bug ball in Jersey as I am the guitarist in Inside Job, he is indeed a very generous person that took time to meet and chat with us. Many celebs we have met are not so forthcoming, great to see a Jersey boy keep his feet firmly on the ground and fly high at the same time.

And Henry doesn't just show his support for the charities he represents at official events, he pretty much does it around the clock..


Just saw #HenryCavill in Kensington with a @DurrellWildlife jacket one! Such a dude - spreading the Durrell love! #LoveDurrell #LoveWildlife
— Danny Horsfield (@dannyhorsfield) October 9, 2015


Thanks for sharing your comments everyone, stories like these are really great to hear.