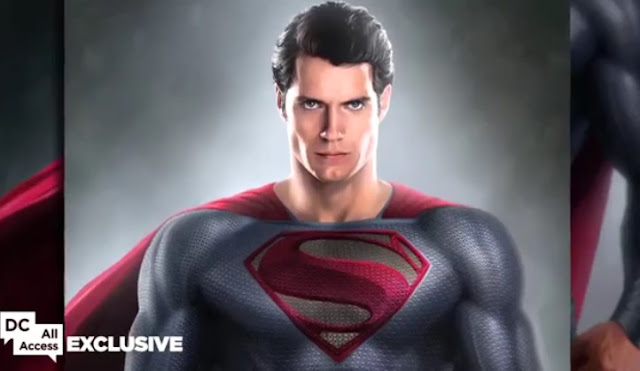 DC All Access has a new interview with Batman v Superman designer, Michael Wilkinson. It's filled with some great new details about Henry's updated Superman costume, including the Kryptonian script embedded in the suit and what it means. We're also getting a first look at the concept art! 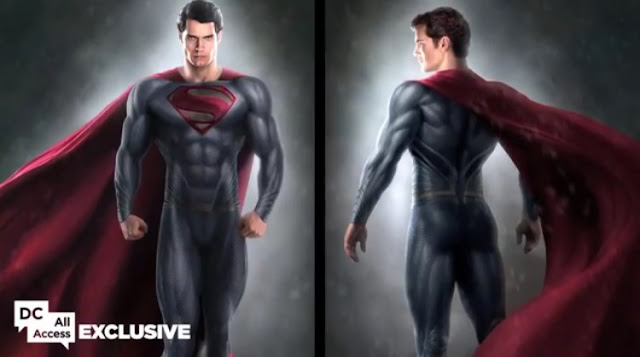 Hope you enjoy all the new info about #BatmanvSuperman #costumes in my interview with DC #Comics https://t.co/7nWIlJl0qo
— michael wilkinson (@wilkinsonmartin) October 8, 2015 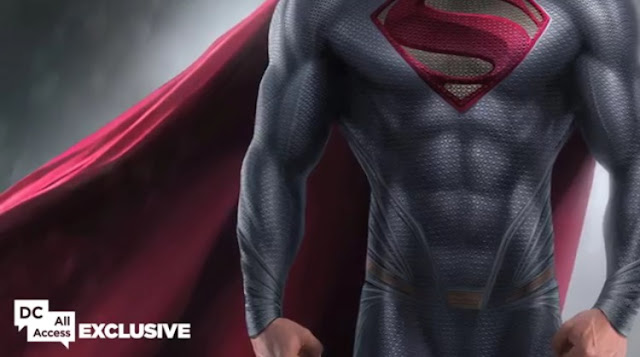 Wilkinson also talks about the Batman and Wonder Woman costumes. Check it out. 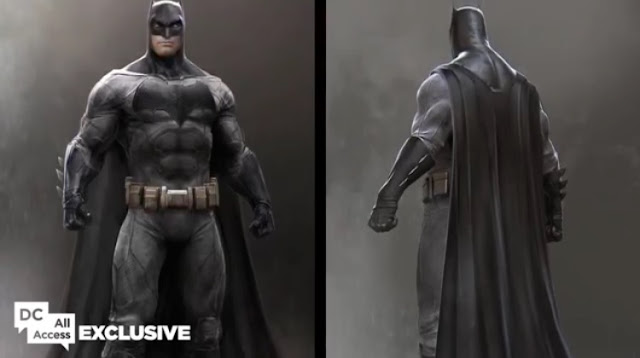 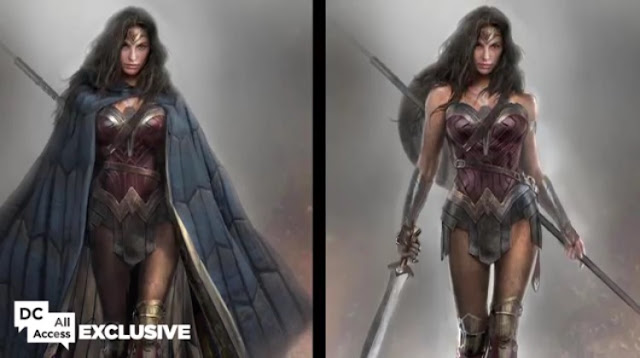 The new interview and look at the costumes, comes as NYCC kicks off. And you don't want to miss everything Lex Luthor has for you so far ;)

#NYCC attendees, be sure to stop by the @DCComics booth to see all the new bat-tech on display. #BatmanvSuperman pic.twitter.com/7LMs8q3Jsn
— Batman v Superman (@BatmanvSuperman) October 8, 2015

Email ThisBlogThis!Share to TwitterShare to FacebookShare to Pinterest
Labels: All About Superman, Batman v Superman, Henry is THE man, Promo Love