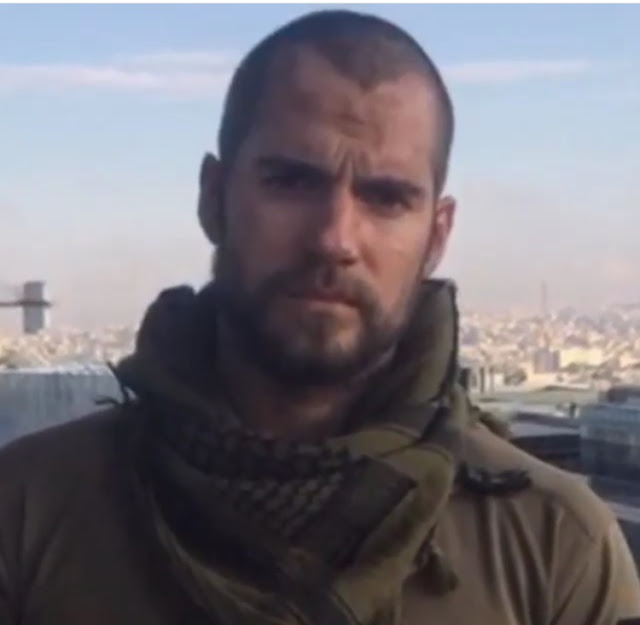 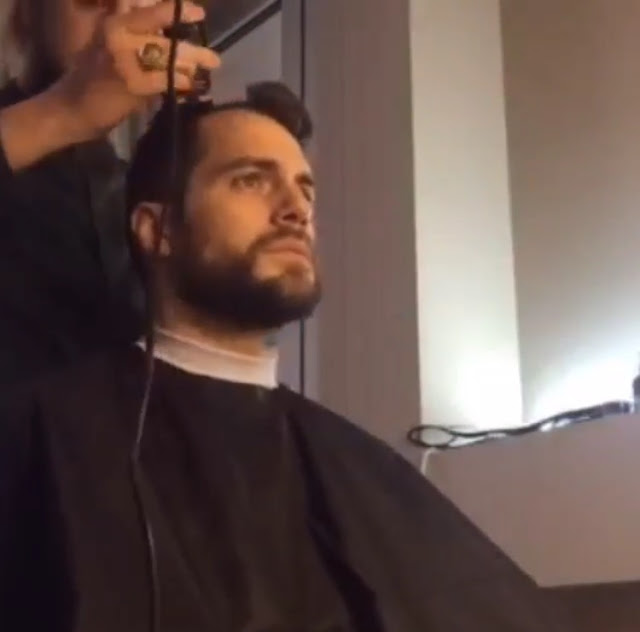 Henry just made his second post on Instagram, and it was as exciting as the first one.. 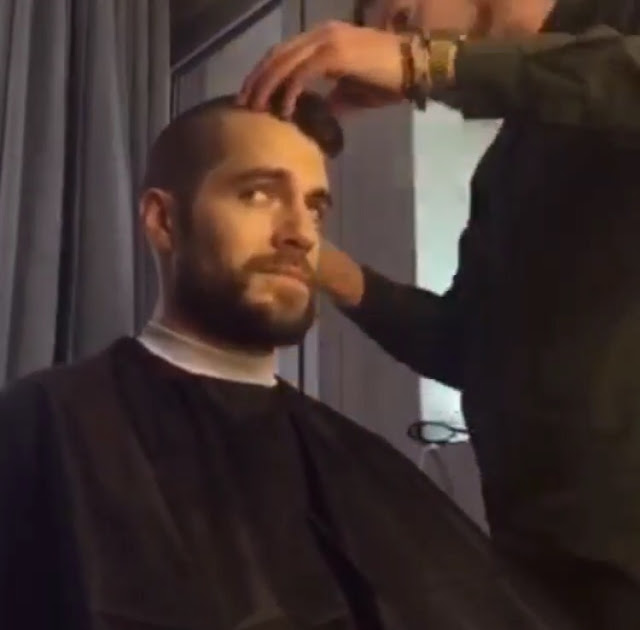 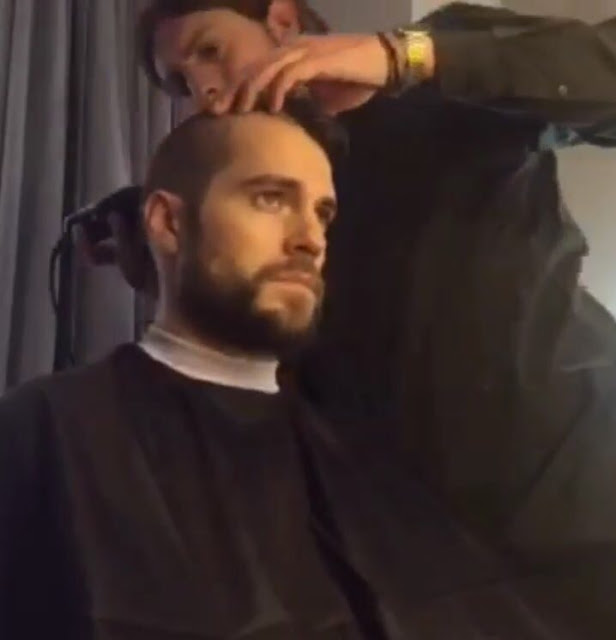 
WATCH THE VIDEO of him getting the buzz cut for his role in the movie, that will officially begin filming on Monday in Jordan. Henry also revealed that the character he'll be playing is named Captain Syverson with the U.S. Special Forces. Shortly thereafter, his costar Nicholas Hoult sent out a tweet from Jordan..

This week we learned that Luke Evans will no longer be working with Henry in the film, that is set to wrap January 2. As always, you can look for production updates as they come in.

Thanks for the awesome preview, Henry!


P.S. We want to congratulate Alliana Alejandro, who is the winner of our "Guess Henry's next Instagram post" contest. She got the closest with her answer: