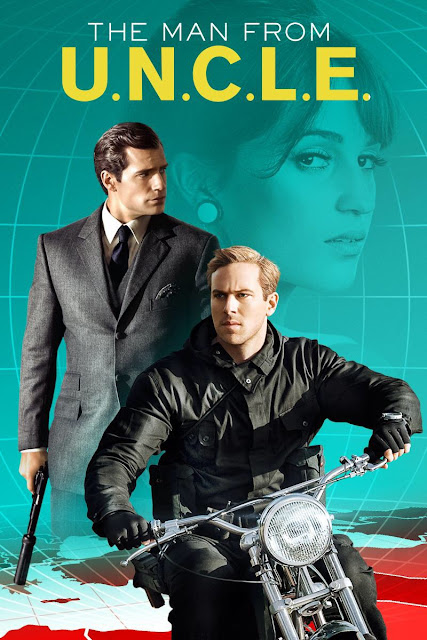 As we've been reporting, on October 27 you'll be able to own The Man from U.N.C.L.E. on Digital HD. Today Warner Brothers revealed the cover art and the special features (first reported by New Tech Review), that will come with the Blu-ray Combo Pack/DVD set to be released November 17: 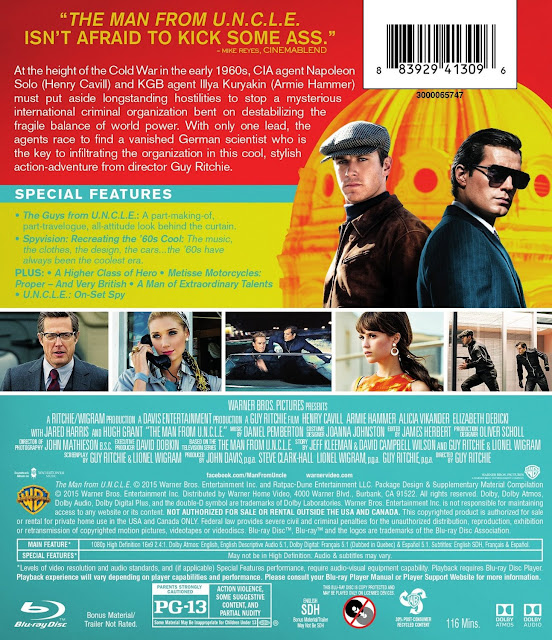 * A Higher Class Of Hero

ABOUT DIGITAL HD WITH ULTRAVIOLET

Here is the studio's link to all the places where you can buy The Man from U.N.C.L.E. -- Get shopping!