Henry's New Interview About Durrell, How He Makes A Difference 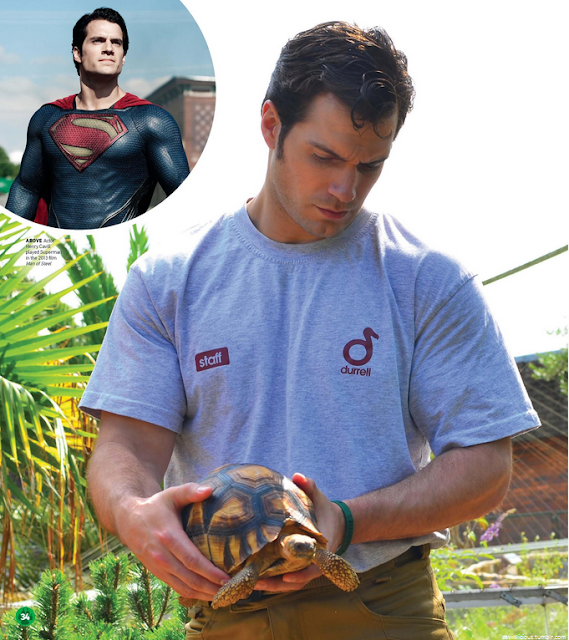 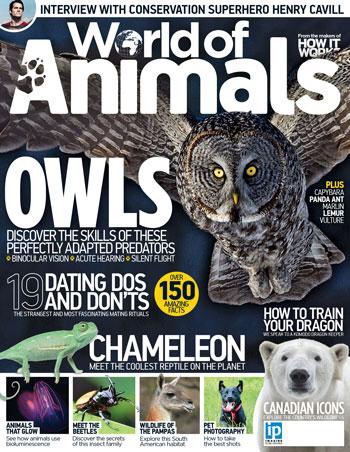 These past few weeks, Henry has been really busy supporting the charities he represents. Just this past weekend he was in Jersey, helping to raise money and awareness for Durrell Wildlife. Today World of Animals magazine went on sale with a new interview with Henry, where he talks about what inspired him to support the charity and create cavillconservation.com.

READ IT NOW (thank you so much, @Cavillsworth).


Last week Henry also attended the JustGiving awards in London, after he was nominated for his work with the Royal Marines Charitable Trust Fund. And while he didn't win that award, he was in a room full of people just like him, who by caring enough to do something for a cause, change the world every day. Above and beyond the call of duty even for a superhero - huge thanks to the very lovely #superman #henrycavill pic.twitter.com/kvxXhZZa0k
— Sarah Rudolf (@sarahrudolf) October 1, 2015 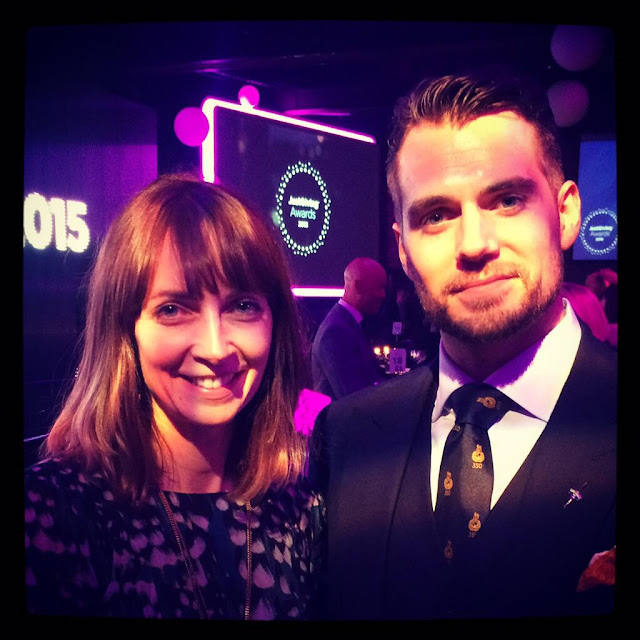 Sarah's husband was among those nominated, and she met Henry that night. Her little boy is battling cancer, and her family's story is truly inspirational. So when we saw the note Henry sent Oscar signed "Superman," it reminded us why we are so proud to support him. 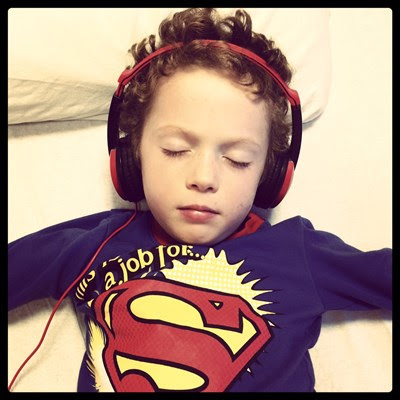 And we're not the only ones..

You have no clue how grateful I am of Henry Cavill's Superman. He's such a gentle and caring soul and someone you can always use a hug from.
— Sara ^o^ (@KryptionianBabe) October 1, 2015

This latest act of kindness by Henry, also took us back to when we interviewed him as he raised funds for Durrell at the Siam Cup. We asked him whether he would ever ever trade his Hollywood career for that of an international rugby player (a sport he loves). His answer said it all:

"That's a tough one. You know there are a lot of great things about being an international rugby player, but I really enjoy what I do. And doing this kind of thing (charity work), I think I could help a lot more people as it stands."