Fan Of The Month: Meet Charles, A Real Superman

After this young Superman fan stole our hearts, it's time to introduce you to our new Fan of the Month. His name is Charles. His wife Caitlin reached out to share his story, and the reason why they are both big Superman fans. "We love Superman because when he gets pushed down he gets back up and keeps going. He pushes to the limit and doesn't quit. He has the ability to be a normal everyday guy, but the other times he's fighting a battle. My husband doesn't let his limitations get him down." 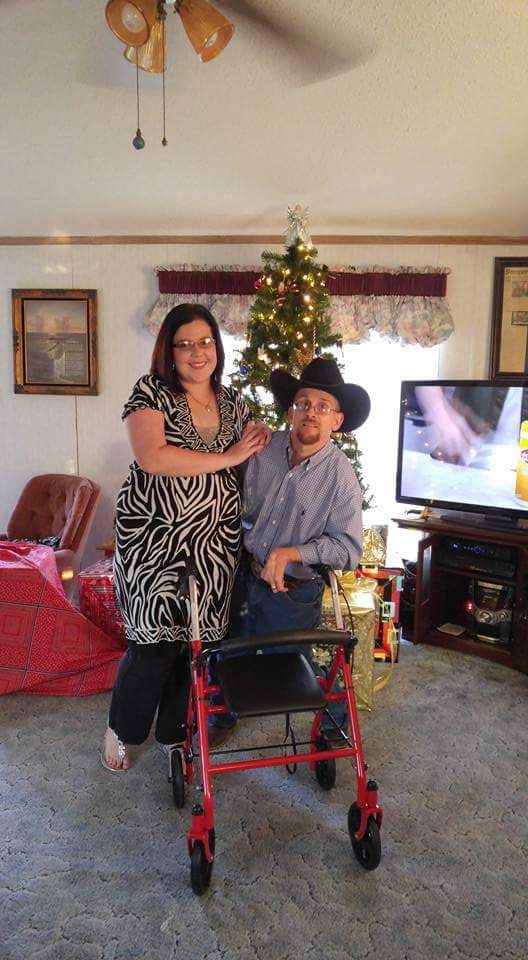 Hello, my name is Caitlin Stroop, and I'm from a little town in Texas called Waxahachie. Let me tell you a story of a man who has beaten the odds since he was born January 7, 1980. 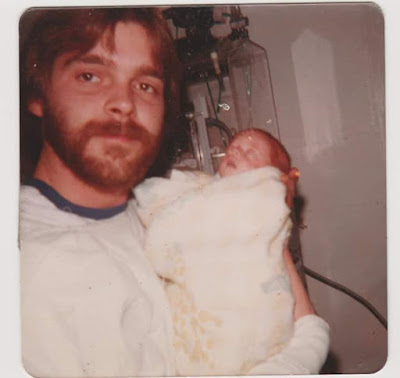 My husband Charles Ray Stroop was born prematurely with the umbilical cord around his neck, weighing only a pound in a half. He also has a twin, Thomas, but he's fine. 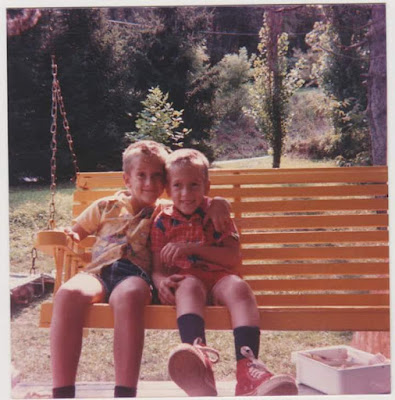 The doctors told my in-laws that my husband would not live past two, and that they might as well put him in a home. He defeated those odds and today he eats, talks, and does anything anyone else can do. 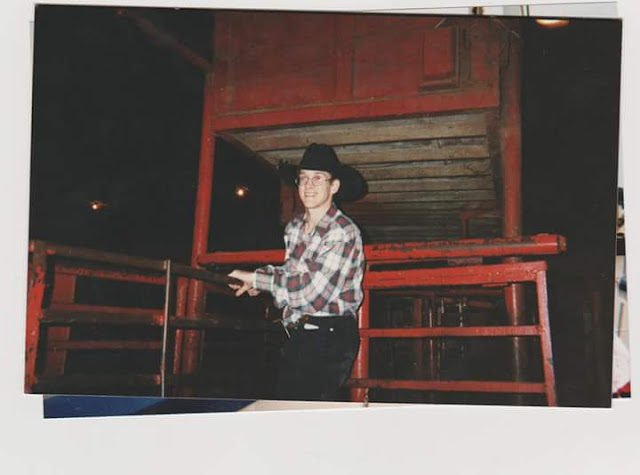 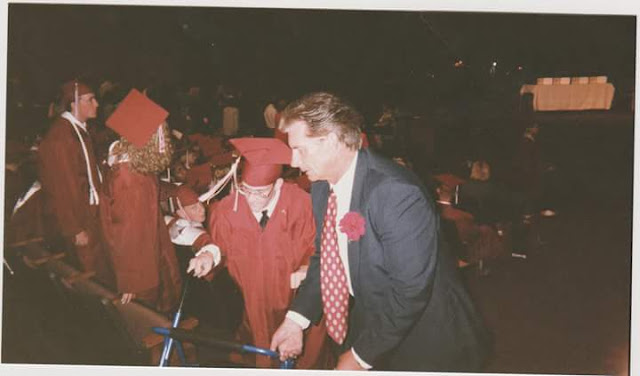 However with the umbilical cord wrapped around his neck, Charles developed cerebral palsy. He has been though things that would kill a man easily, including several brain surgeries. But he has pushed himself to stay here. 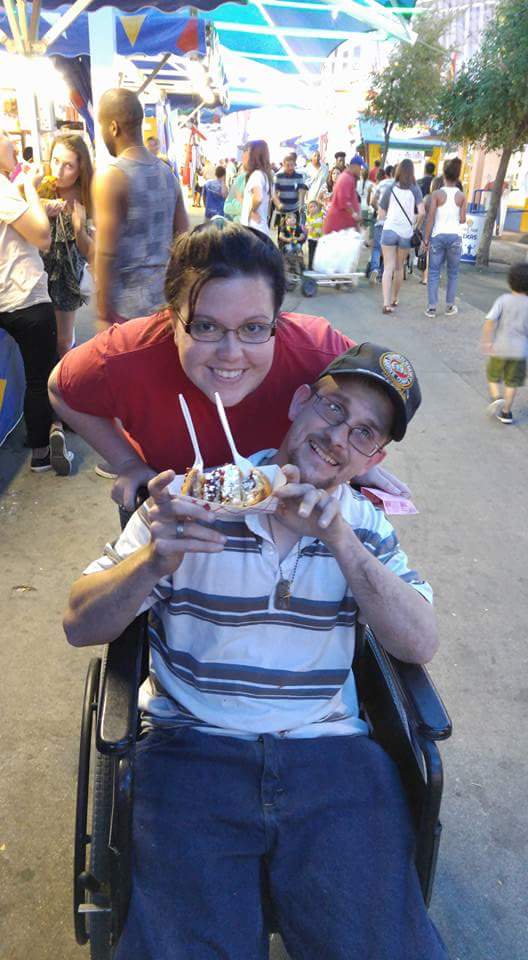 We got married last May, and in December we also bought our first house. My husband has pain all over his body but doesn't complain whatsoever. He has to use a walker because his legs don't work, which means he has to use his upper body to stay up on his walker. There will be times where the pain gets really bad, but he says to me "I'm half way there, I will make it.. I don't give up." 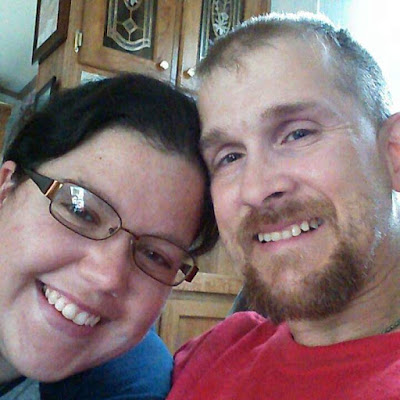 I know Henry Cavill is an actor, but not all actors are stuck-up snobs. Some are down to earth. I truly feel that my husband is my Superman, because he doesn't let being disabled get him down and fights. We are such fans of Superman and the way he can use strength to help people. I know if Henry Cavill ever met my husband, he would make him giggle because my husband is a true jokester as well.

Thank you for your time.


Thanks to Caitlin and Charles for sharing their inspirational story with us. The determination and courage Charles has displayed through the years makes him a real Superman, and it's an honor for us to name him our Fan of the Month.
Posted by Blog Administrator

Email ThisBlogThis!Share to TwitterShare to FacebookShare to Pinterest
Labels: Fan of the Month, Fan Support