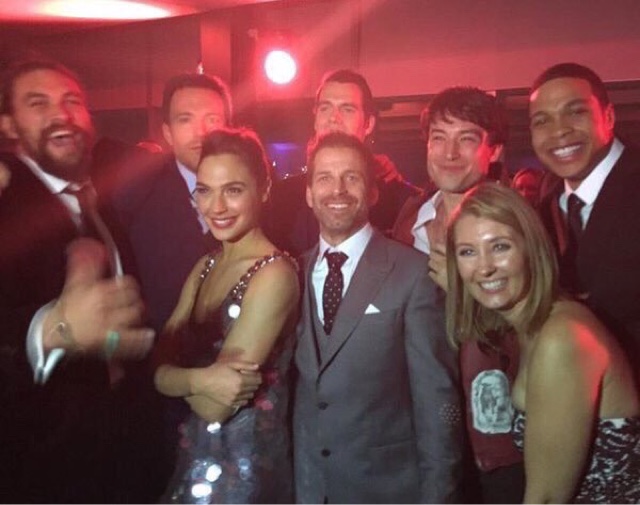 
The weekend started off slow, but then came DC's Geoff Johns with some big news!


That sounds like the official title to us, and we love it. It seems Johns spoke out in response to those who claim to have the inside scoop on the film (and potential working titles), killing those rumors like a boss.

We can't wait to see what Warner Bros. has in store for us at Comic-Con next month!