If you're a fan of Henry, you know he makes a great ambassador for both Durrell Wildlife and The Royal Marines Charity. Not only does he help raise funds for the charities, he also participates in the often grueling events. Just last month he ran in The Durrell Challenge with more than 300 people on his native island of Jersey, helping raise more than £19,500 to help save endangered animals around the world. He also participated in the Gibraltar Rock Run in 2014, for which he was shortlisted for a JustGiving award last year.

But we really think he deserves to win for all the good work he does, and that's where you come in!

This year's JustGiving awards have just opened for nominations, and we need your help to get him shortlisted again. Here is the link to nominate Henry. Just click on "Nominate" and then again on his pic.

Here's more on the JustGiving awards:

The Awards are our way of congratulating all of the outstanding people, charities and teams who’ve done incredible things on JustGiving over the past year. We’ll be awarding people for things like creativity, feats of endurance and outstanding commitment to your cause. 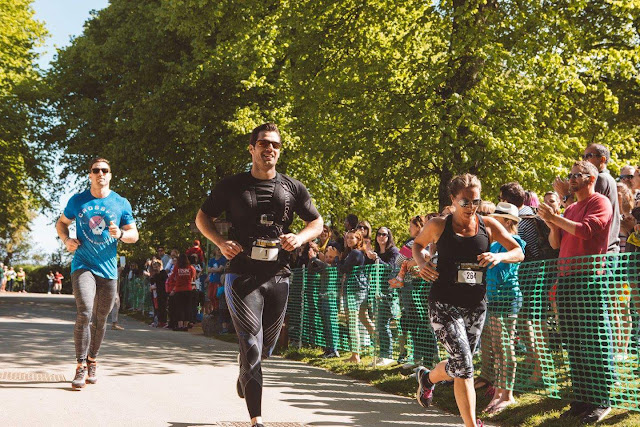 Nominations for Charity of the Year will open soon, and we'll be sure to let you know so you can help us nominate Durrell Wildlife for the amazing work they do.


For now let's get Henry the recognition he deserves for his hard work and commitment to Durrell.

@HenryCavillNews @TheDurrellChall @JustGiving such a great cause love that he's so involved with this! Also love how he's such a good person
— Meelaud Moazampour (@M_Laud) June 18, 2016