Henry Smiles For The Camera In New Florida Fan Pic 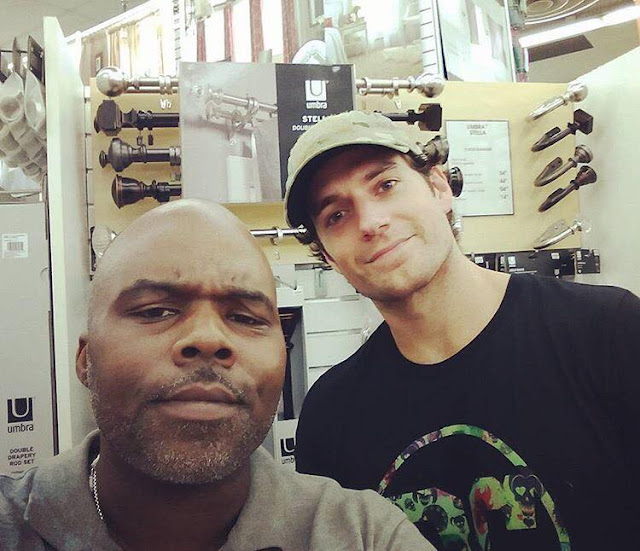 
Fort Lauderdale is officially THE place to be. Henry has been spending a lot of time there, and some fans have had the opportunity to meet him. 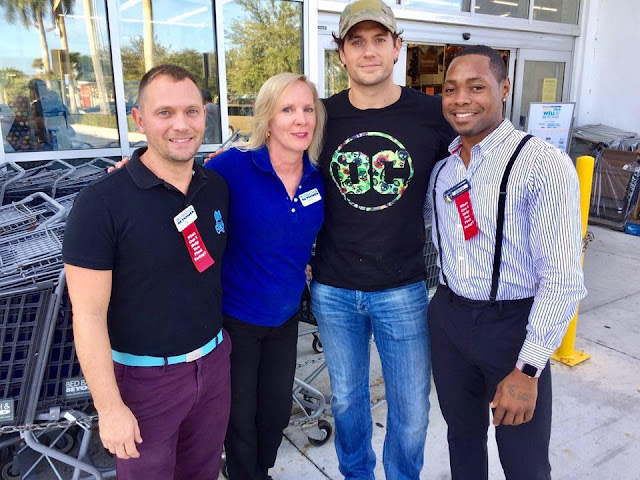 via HCCI (Please let us know if you own the pic so we can give you proper credit).

We thought seeing him in his Green Lantern shirt was pretty awesome.. but this Suicide Squad one reminded us of that little prank he pulled on the film's cast at Comic-Con..

Best Comic Con yet. I got to be here for Justice League but couldn't miss Suicide Squad. #SDCC2016 #JusticeLeague #SuicideSquad
A video posted by Henry Cavill (@henrycavill) on Jul 23, 2016 at 4:28pm PDT