Did myself an injury recently but just like his namesake Kal has my back! #Kal
A photo posted by Henry Cavill (@henrycavill) on Dec 23, 2016 at 4:07pm PST

Dear Universe, if you're going to protect anyone, HELLO.. SUPERMAN.

Good thing Kal is there to comfort Henry, because that injury looks like a major ouch.

Right before Christmas.. while he's been busy spreading holiday cheer.

SERIOUSLY Universe: Cut it out.

Sincerely Not messing around, 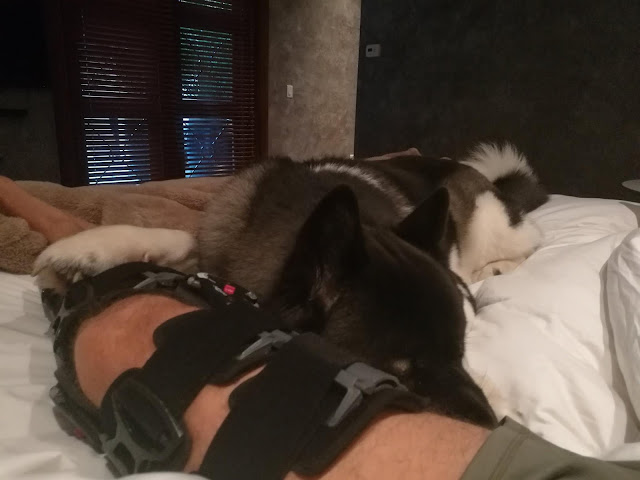 @HenryCavillNews sorry to hear about Henry. I wish he gets better soon
— Sylvie Keumajou (@devigny) December 24, 2016

@HenryCavillNews go easy on the workouts and sport activities. Cant be Supes all the time. Haha
— Cisco Elizondo (@Ciscooo007) December 24, 2016


Guessing you've already done this, but we're sure your well wishes will go a long way with Henry.

Even Aquaman took the time to send his best to Supes.


Henry responded and followed Jason back on IG.. this is what Christmas is all about: DC Family.

@HenryCavillNews Get well soon and have a very Merry Christmas. Thank you for making us.. once again.. believe a man can fly. See ya in Nov.
— DC Unlimited (@ewatson389) December 24, 2016