It's been a geek-heaven kind of day.

Director Zack Snyder just released what he called a "fan film," in response to J.J. Abrams' Batman v Superman Easter eggs in the promo leading up to The Force Awakens last year. Zack's short film "Dark Knight v Super Jedi" is a classic compared to that..


The clip is filled with awesome references and comparisons relating to Supes..

That top one made us cry geek tears of joy @HenryCavill #BenSoloWho... "If he could be turned he would become a powerful ally.." and the Death Star over Metropolis!! #ZackSnyder's @starwars fan trailer is a MUST WATCH. ➡️ @verotruesocial #BatmanvSuperman #HenryCavill #Superman #ManofSteel #JusticeLeague
A photo posted by Henry Cavill News (@henrycavillnews) on Dec 7, 2016 at 1:25pm PST

UPDATE: Check out the video on Entertainment Weekly.

We knew something was brewing, when Zack started posting Batman v Superman/Star Wars links. We're really hoping that means that a Justice League trailer is coming next week as rumored, attached to the release of Rogue One. 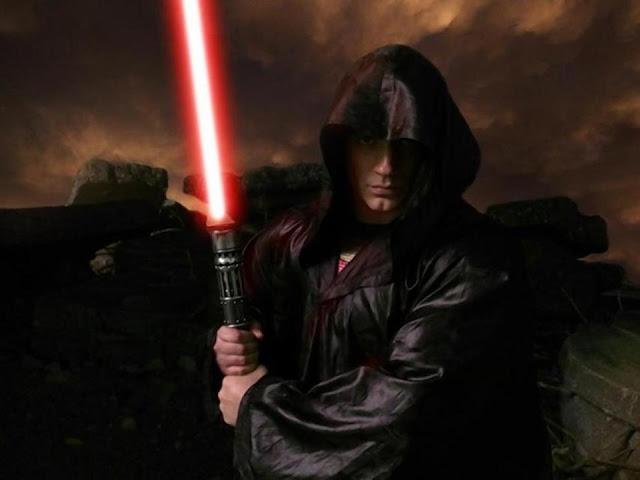