Everything Henry: End Of The Year Mentions

The mentions for Henry and his projects keep coming, as we look ahead to 2017. 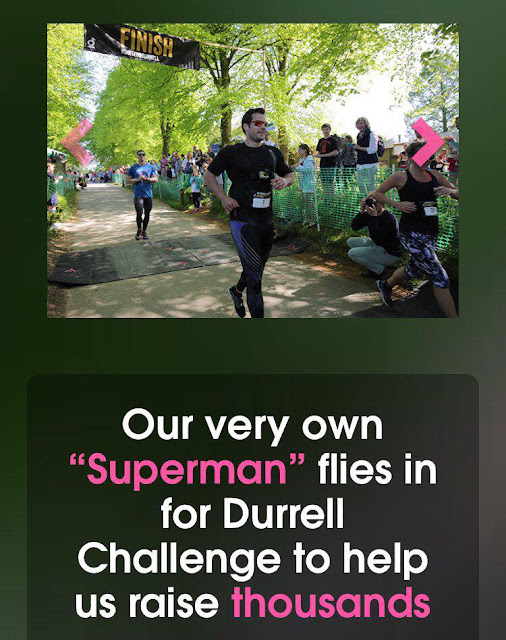 Henry's participation in The Durrell Challenge, is among the highlights in Durrell's end of the year wrap. And you can now register for next year's run! -->> doitfordurrell.com.

Right now Henry is offering fans a chance to hang out with him in London.. Omaze reminding everyone of that incredible fun opportunity that's supporting The Royal Marines Charity.


You, Henry Cavill and London—what could be better? Support the Royal Marines Charity and ENTER: https://t.co/xraCol77yZ pic.twitter.com/lwQmu1N52t
— Omaze (@omaze) December 27, 2016


And Henry is in good company, after being listed among Just Jared's 25 Most Popular Actors of 2016. 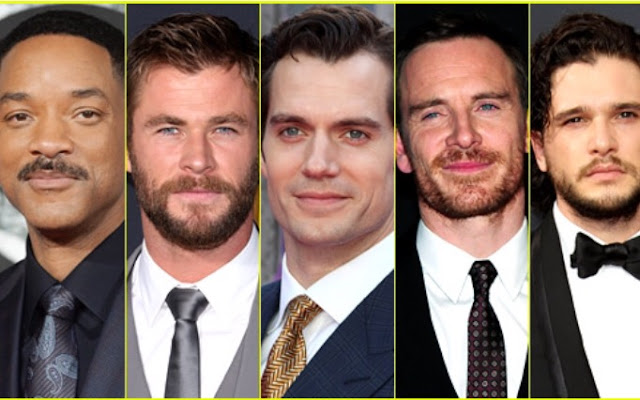 "We are getting ready for the new year by recapping the top celebs of the past year, as determined by our readers. All of the rankings that we post in our recaps are based on statistics grabbed from reader interaction via pageviews, comments, and more."


With Henry listed among the top ten grossing actors of 2016, we'd say this has been a pretty good year for him.. certainly worked hard enough for it!