Today Henry sent out his holiday ecards to cavillconservation.com subscribers, thanking them personally for their support.


Cavill Conservation is also offering you the chance to create your own card (Henry's greeting included), to benefit his adopted family at Durrell Wildlife:

"By sending them a #CavillConservation ecard, you're ensuring the best care for Henry's adopted bat and gorillas this Christmas." 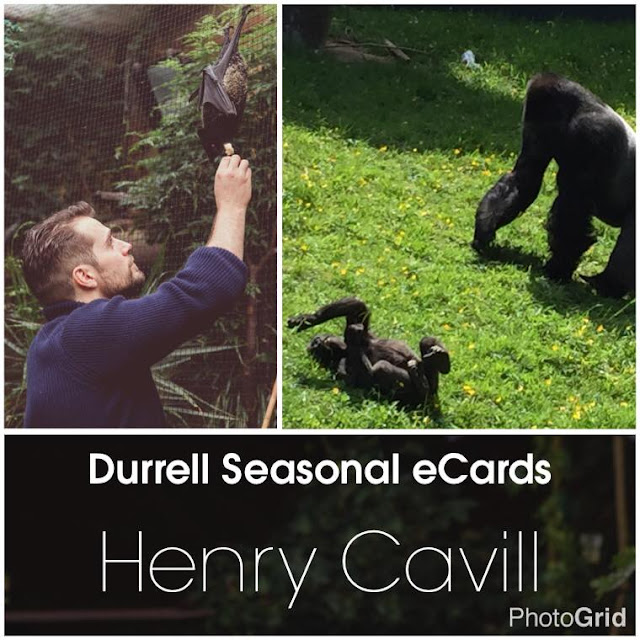 Santa will be delivering holiday treats to the animals at the park this weekend. We'll share those pics when they're in!