When you love being Superman but you secretly want to be a bad guy in Star Wars too! #Superman #StarWars #TheDarkSide
A photo posted by Henry Cavill (@henrycavill) on Dec 9, 2016 at 8:19am PST


Ever since director Zack Snyder shared this photo of Henry as the villain in Star Wars back in 2014, we haven't stopped thinking of just how amazing it would be for him to actually star in that epic franchise. With Rogue One set to open next week, today Henry confirmed he's ready to go! (and we're already working out the details for the #HenryforStarWars campaign). His post comes after Zack released a Batman v Superman/Star Wars mashup that you really can't miss.

Henry was in Fiji last month, and it looks like that's where this picture could be from. He has a really busy year ahead of him, with Justice League and Sand Castle set for release in 2017. But who knows.. maybe in the near future we also get to see him in a galaxy far, far away. Cue the heavy breathing.. 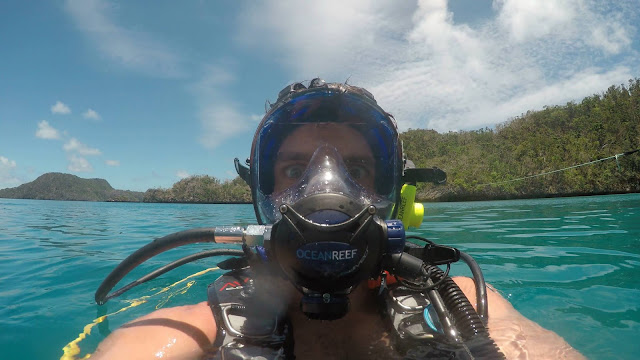 P.S. via Below H2O Scuba Diving:

"Glad to see Henry is using his certification that he got from BELOW H2O SCUBA !!!!!!!!"

Henry was certified, as he prepared to shoot the underwater scene in Man of Steel. LEARN MORE.
Posted by Blog Administrator