Just In: Henry Now Being Represented By WME 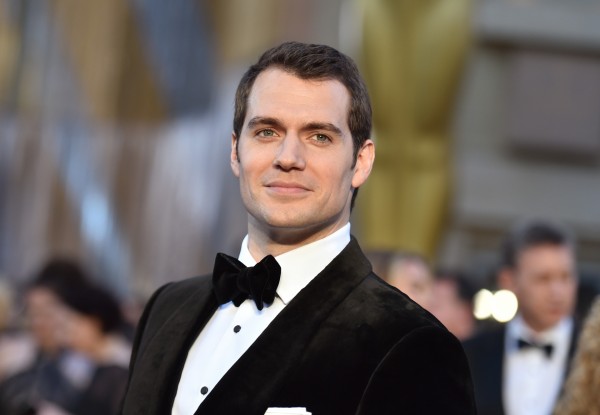 EXCLUSIVE: Henry Cavill has flown to WME. He had been repped by CAA, which made his deals for the Superman films at DC and Warner Bros. Cavill last starred in Batman V Superman, and will wear the cape in Justice League and more Superman and DC tie-in movies. Aside from that, he starred in such films as The Man From U.N.C.L.E., and Immortals. Cavill will continue to be managed by Dany Garcia and The Garcia Companies.


Congratulations Henry, we're sure great things are on the way!