Finally made it out for my first real run on my Road To Recovery! Its going to be a test to train for the Durrell Challenge that's for sure but it is totally worth it. What Durrell does for assisting animals on the endangered species list is incredible and if all I have to do is put myself through some discomfort to help them....then bring it on! How about you? #RoadToRecovery  #DurrellChallenge
A video posted by Henry Cavill (@henrycavill) on Feb 12, 2017 at 12:36pm PST


We're just over three months away from The Durrell Challenge, and Henry is not letting a knee injury stop him from running that day. He's pushing his way through a painful recovery, and hoping to inspire you guys to join him!

Durrell Wildlife has put out a travel page to make it easier for you to plan your trip to Henry's native island of Jersey.


What an amazing response from our friends overseas! Check out our travel at https://t.co/4WfXqA9m5n#doitfordurrell Henry Cavill JustGiving
— DurrellChallenge2017 (@TheDurrellChall) February 10, 2017 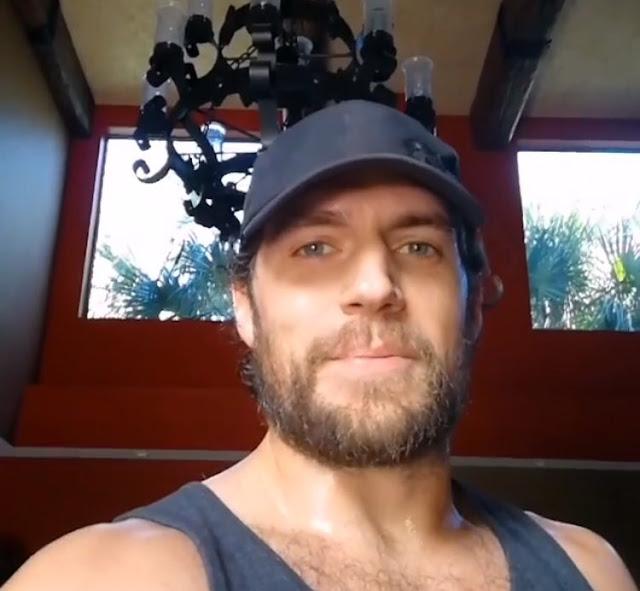 Hope to see you all there!


@HenryCavillNews @TheDurrellChall he is a true Ambassador for Durrell! & he's so motivating! Even a zombie would run after his speech!😊
— Lizzy (@LizzyLaby) February 12, 2017