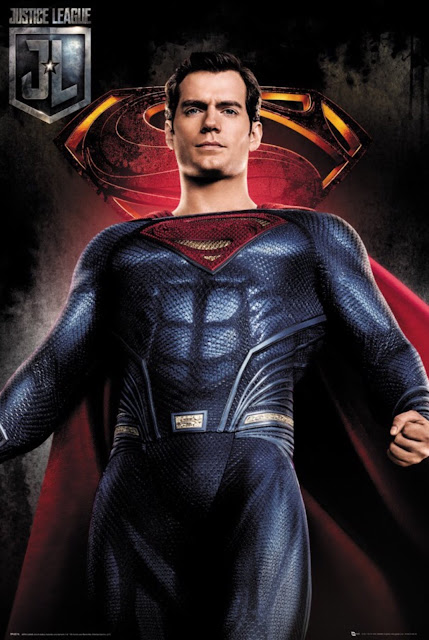 We're now officially one month away from the release of Justice League and the much anticipated return of Superman!


Supes looking great as part of the film's promo tie-ins. 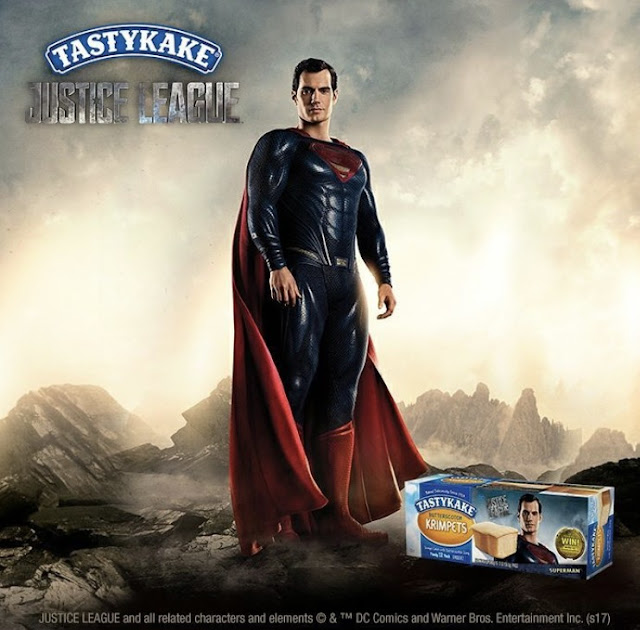 
The Hollywood Reporter has a first look at Hot Topic's Justice League clothes.


Not everyone can join the #JusticeLeague, but you can dress like them, thanks to Hot Topic's new range of jackets https://t.co/hA4BmWo0f5
— Hollywood Reporter (@THR) October 17, 2017


The promo for the film is now popping up all over the world. FOUR MORE WEEKS.

One of the cool things about #losangeles is that thanks to all of the billboards, bus stops, and building posters you always know what shows and movies are coming out. I have to admit I didn’t really love #batmanvsuperman movie but I do think this #justiceleague poster is really cool.
A post shared by johntprather (@johntprather) on Oct 14, 2017 at 1:55pm PDT