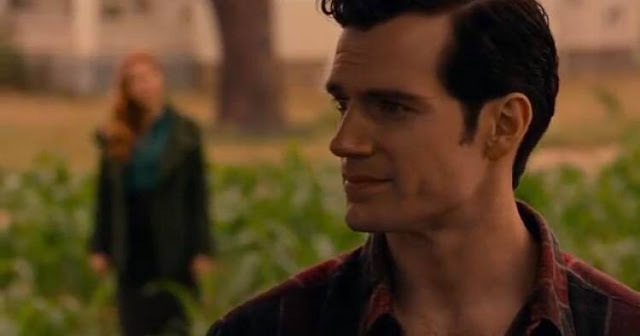 The new Justice League trailer was just released and we finally get to see Superman... okay Clark (in an emotional scene with Lois that still has us bawling), but that's more than enough for us! 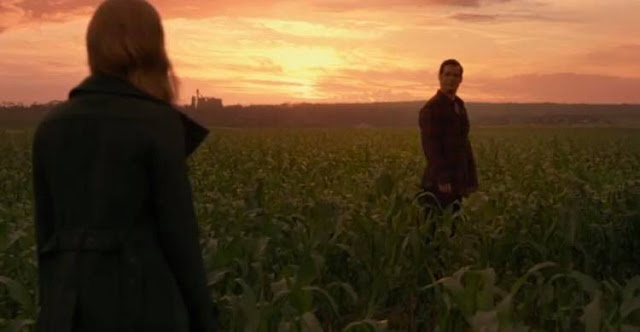 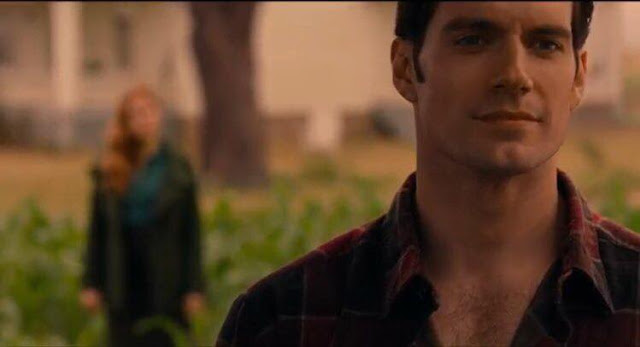 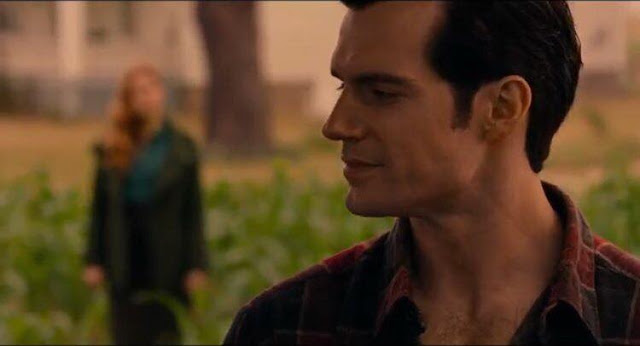 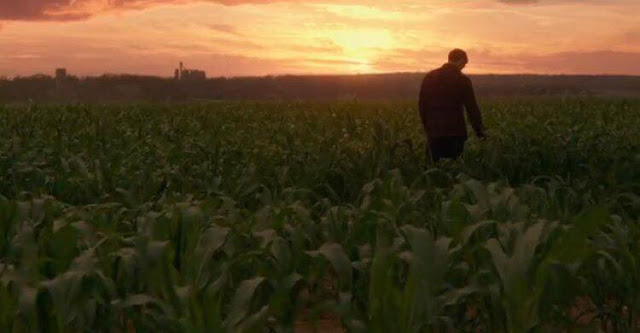 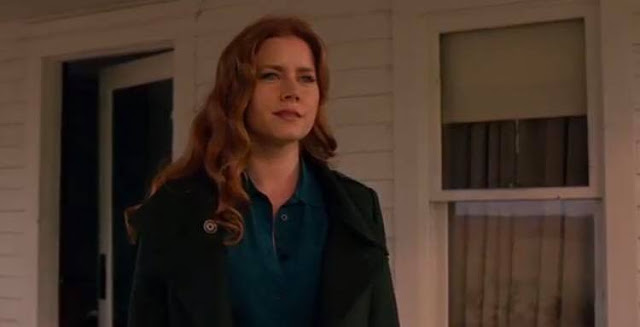 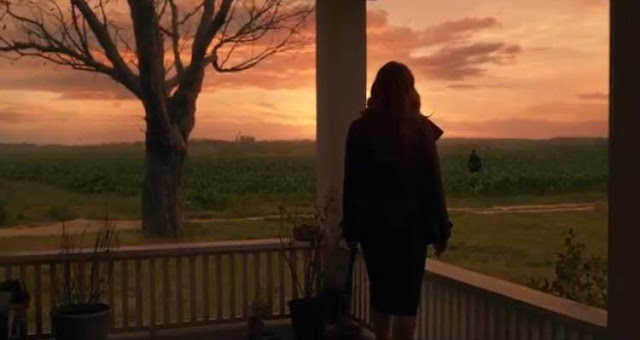 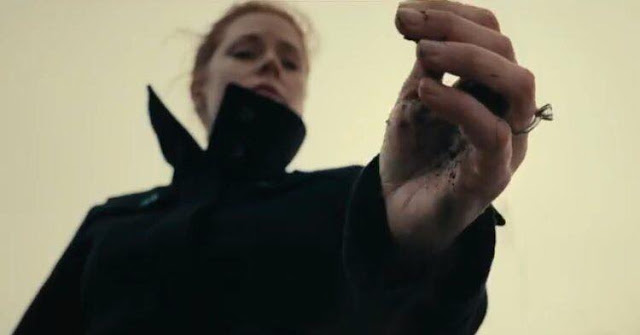 This is what Henry had to say..

Dear All, Here it is! The final Trailer for Justice League! Woohoo! You'll find the full trailer in my bio. Im not one to wish time away, but I am very keen for November 17th to hurry up so all of us (in our many variedness) get to show you our movie! As a comic book movie fan myself, I'm just chomping at the bit to sit in a cinema and watch it with a full audience!! #JusticeLeague #Superman @JusticeLeague
A post shared by Henry Cavill (@henrycavill) on Oct 8, 2017 at 6:43am PDT


So what did you guys think? November 17 is just around the corner now. Goooo Supes!

Henry wore the flannel he wore in the movie to the comic book shop pic.twitter.com/lE7ONSfJRb
— Grave Robby-er (@kryptonmarveI) October 8, 2017