The first Justice League TV spots have been released, and while Henry is not in them, we're still celebrating his appearance in the new trailer. Director Zack Snyder later posted the storyboard from the emotional scene between Clark and Lois that has everyone talking. 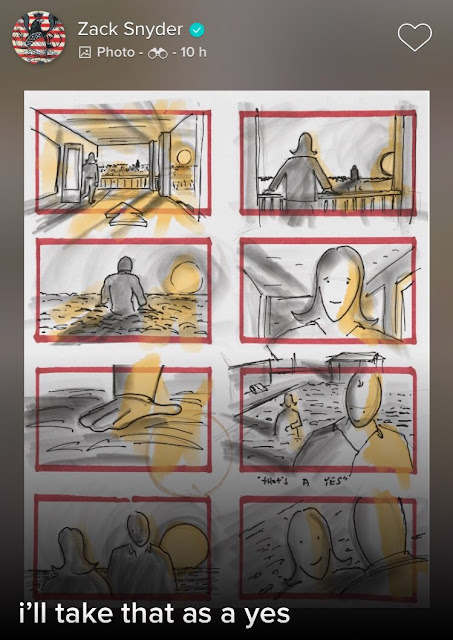 Suzanne also sent us this article from Australia's Herald Sun, detailing their visit to the London set of the film. It's a good read (click to enlarge). 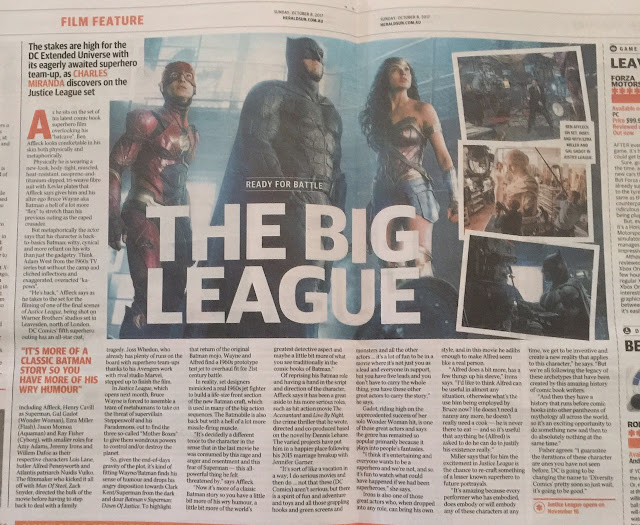 Finally, we're not surprised to hear that Justice League is now ruling the conversations on social media.

Keep checking back for the very latest as we count down to November 17!

UPDATE: AT&T has released their first look at Justice League. Watch on their site or below!