Fans have been sharing their pictures with Supes as they encounter him in Justice League promo ads and we can't blame them... everyone is excited for his return!

The Ace Comic Con ads have also begun popping up in the New York area, with just a month and a half to go until Henry greets fans along with the rest of the Justice League.


But first things first... the film's promo tour is upon us and Henry is making it clear: He's all in!


Jason Momoa and Henry have been close throughout filming, and Jason shared a little bit of that brotherhood with Total Film magazine, where he describes Henry as “the one who taught me the most... He gave me all the pointers.”

You know both are going to bring it on the big screen, and it appears they may be working together again soon. J.K. Simmons telling Total Film a script for a Justice League sequel is already in the works, as he talked about his character:

“Well, Commissioner Gordon wears a trench coat in every scene, so I don’t know that the ‘pumped up’ part is going to be all that evident, especially when you’re standing next to Batman! But this is the first Justice League movie – we hope – of a few,” the actor explained.

“They’re working on scripts for The Batman and for the next Justice League movie.” 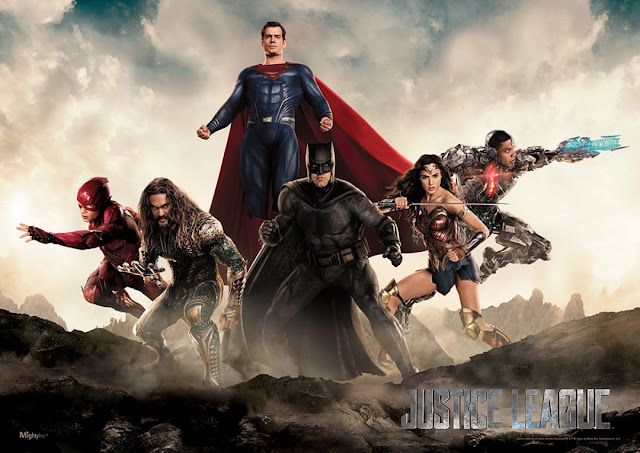 Keep checking back for the very latest, as we count down to the Justice League release!
Posted by Blog Administrator