New Look At Supes In The 'Man Of Steel' Black Suit 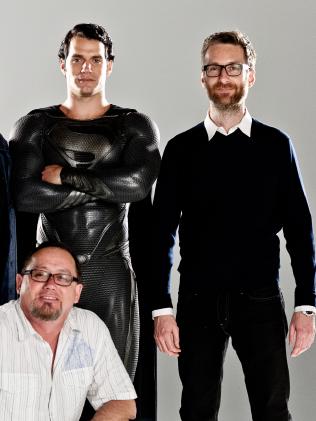 You can thank costume designer Michael Wilkinson's new interview with News Corp Australia, for this new look at Henry in the Man of Steel black suit.


We had a chance to chat with Mr. Wilkinson a few years ago about his work with Henry, and now he's sharing some of his experience in creating the costumes for the rest of the Justice League:

“Definitely the biggest film I have ever worked on, and I’ve been on this film now for more than one year but it’s such a pleasure to be able to go into so much detail about these characters who surely warrant lots of attention on every last square inch of them so I have been able to pour a lot of love and respect into these guys from their neck lines right down into their souls of their shoes.

One month from now we'll see the designer's latest take on the Superman suit on the big screen, and we can't wait to see Henry fly again! 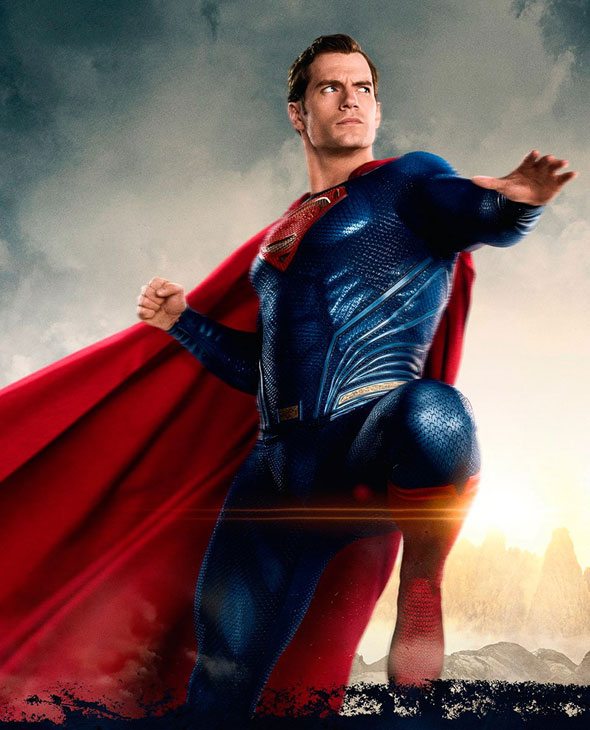