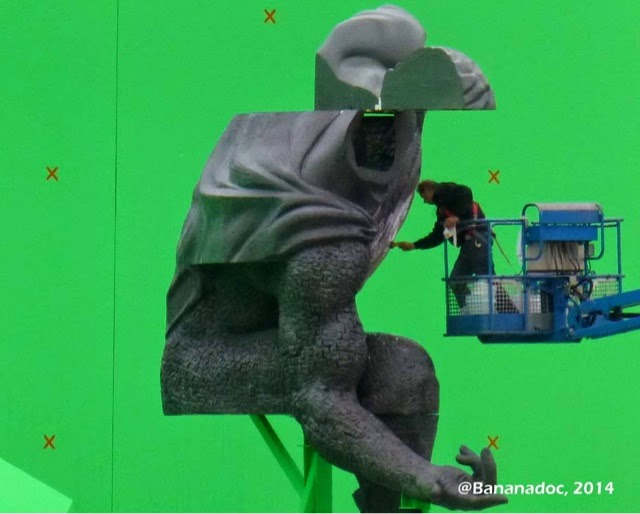 Batman v Superman filming continues in the Detroit area and Friday we were sad to see Supes go. The statue was moved from the stage it had been standing on for a few weeks now, at the Michigan Motion Picture Studios in Pontiac. On the upside we did get a look at the LexCorp chopper coming in for a landing and some New York City cabs being used during filming. 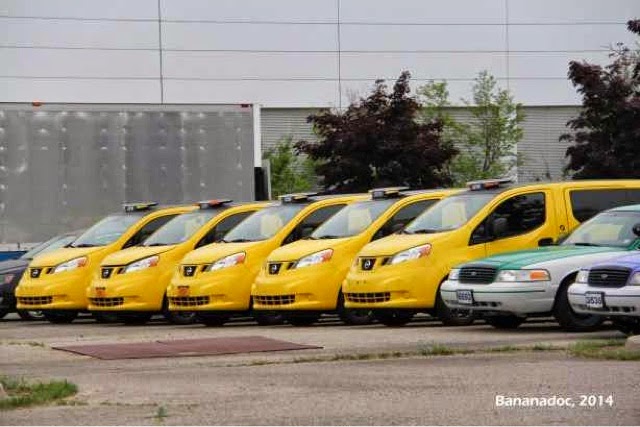 Set photographer Clay Enos has been sharing some fun shots from Michigan as well, and this one of director Zack Snyder is pretty awesome. He's looking as ripped as his superheroes!


And looks like Wonder Woman has gotten a makeover! - Gal Gadot posted this picture on her Facebook page with a weekend greeting to her followers. Hot, hot, hot! - According to Juan Mimendi, she's only sporting a wig for a commercial. Very nice. 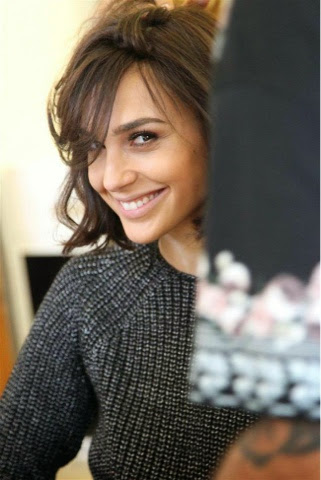 Now if we could just get a photo of Henry on set.. let's see what the last week of June brings. If you spot any filming, we'd love to hear from you: henrycavillnews@gmail.com. Happy set hunting!