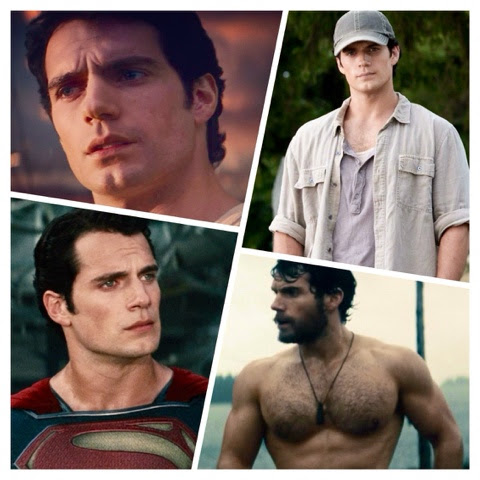 It's news that if true, will make us happy campers for the next few years. Nikki Finke is reporting that Henry is getting his second solo Man of Steel film in 2018!

She broke the news as part of her exclusive, on what Warner Bros. will reportedly reveal at Comic-Con next month.

A lot of stuff remains in flux  but my sources have so far:

OMG. Seriously.. and here we thought San Diego would be all #Batman75 related this year. If her report turns out to be true (and she's among the best) we have plenty of superhero Henry to look forward to in the years to come. Nikki also explains the Batman v Superman production delay, so don't miss the rest of her article. We are headed to Comic-Con next month, so expect updates like we brought you last year.

Email ThisBlogThis!Share to TwitterShare to FacebookShare to Pinterest
Labels: All About Henry, SDCC, Superman Rules