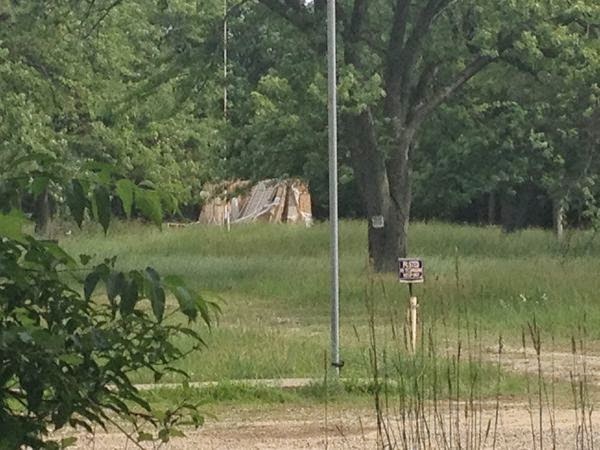 It may not look like much, but could we be looking at the next/current filming location for Batman v Superman? we first told you about Metamora Township back in January. Neighbors heard a house was being built by a lake for one scene in the film. Fast forward to Sunday, when a whole lot of production vehicles started arriving. This time around those living nearby were told crews would be conducting an "equipment test," according to MLive. You can see the rest of the pics on their post. An OLV tipster also mentioned a "glass house" crews allegedly constructed on site. No confirmation on whether any filming has taken place, but this trailer certainly looks like the temporary home of a star. But which one? ;) 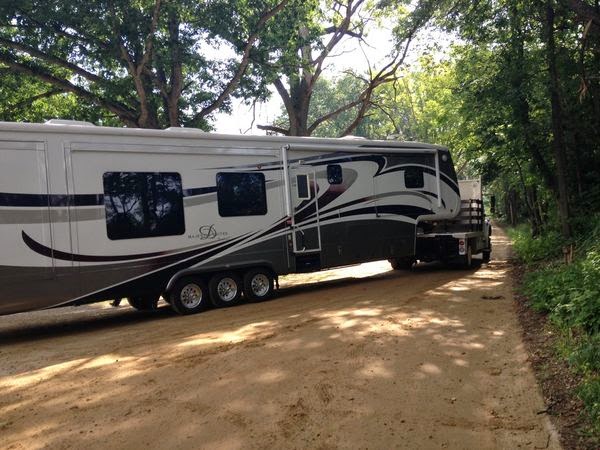 A few days ago we told you about another location that is definitely being prepped for filming in Downtown Detroit. Now the Detroit Free Press has an update, along with a much better look at the area in pictures. Check it out. While it's not confirmed that the set-up is for Batman v Superman, Film Detroit's national manager said this to the newspaper about the movie:  “It’s really the only big thing going on now.”

Sounds like you may soon get a chance to see some filming Detroit! - keep us posted. Now that we know there are several DC superhero films on the way including a proper Man of Steel sequel in 2018, it seems likely the cast and crew could be headed overseas. Especially after Warner Brothers announced the expansion of its Leavesden studios outside of London. 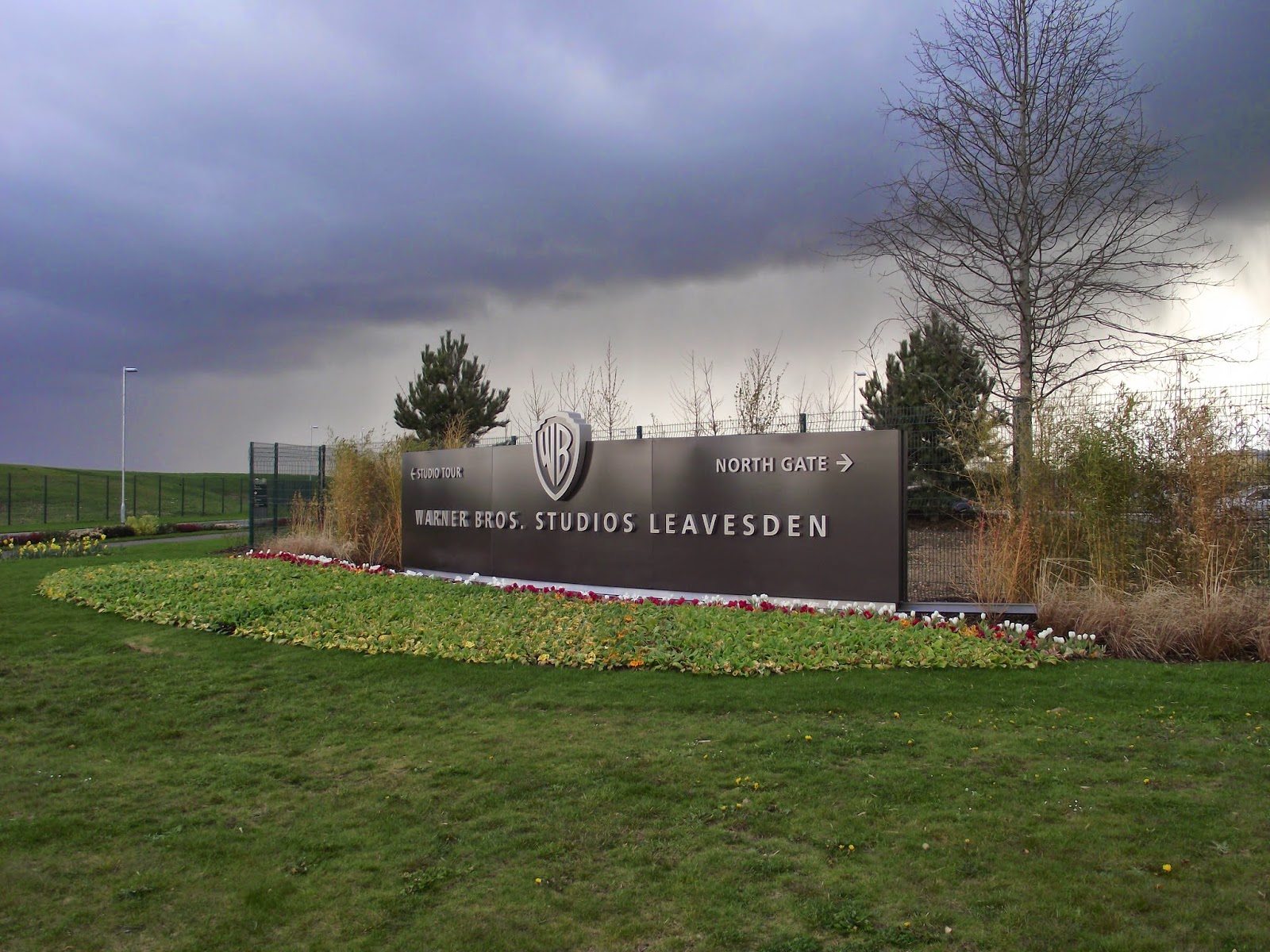 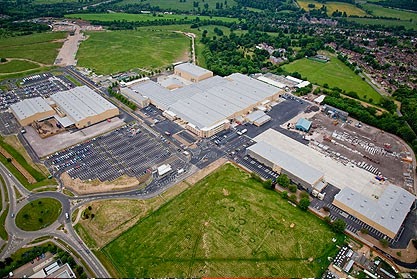 We brought you many updates from there last fall, since that's where the majority of The Man from U.N.C.L.E. was filmed. It remains to be seen if Henry gets a chance to work close to home again. But considering that films like the Avengers sequel and Star Wars are now filming in London, we would not be surprised if Superman flies over there as well.

Great news for those of you who loved the Man of Steel special effects. Collider has confirmed Weta Digital is now working on Batman v Superman. They were responsible for the Krypton opening scenes, as well as the cool liquid effect display in this scene with Kal and his dad (yes, we realize it's hard to focus on the background when you have THE MAN in front of you, but try).


Thanks to @juanmies for the tip. By the way, it looks like Wonder Woman is now busy with her 'other' summer film where pics ARE permitted on set. Booh.

Seems like news on Batman v Superman is picking up as Comic-Con gets closer. We can't wait to bring you whatever surprises await us a few weeks from now!
Posted by Blog Administrator