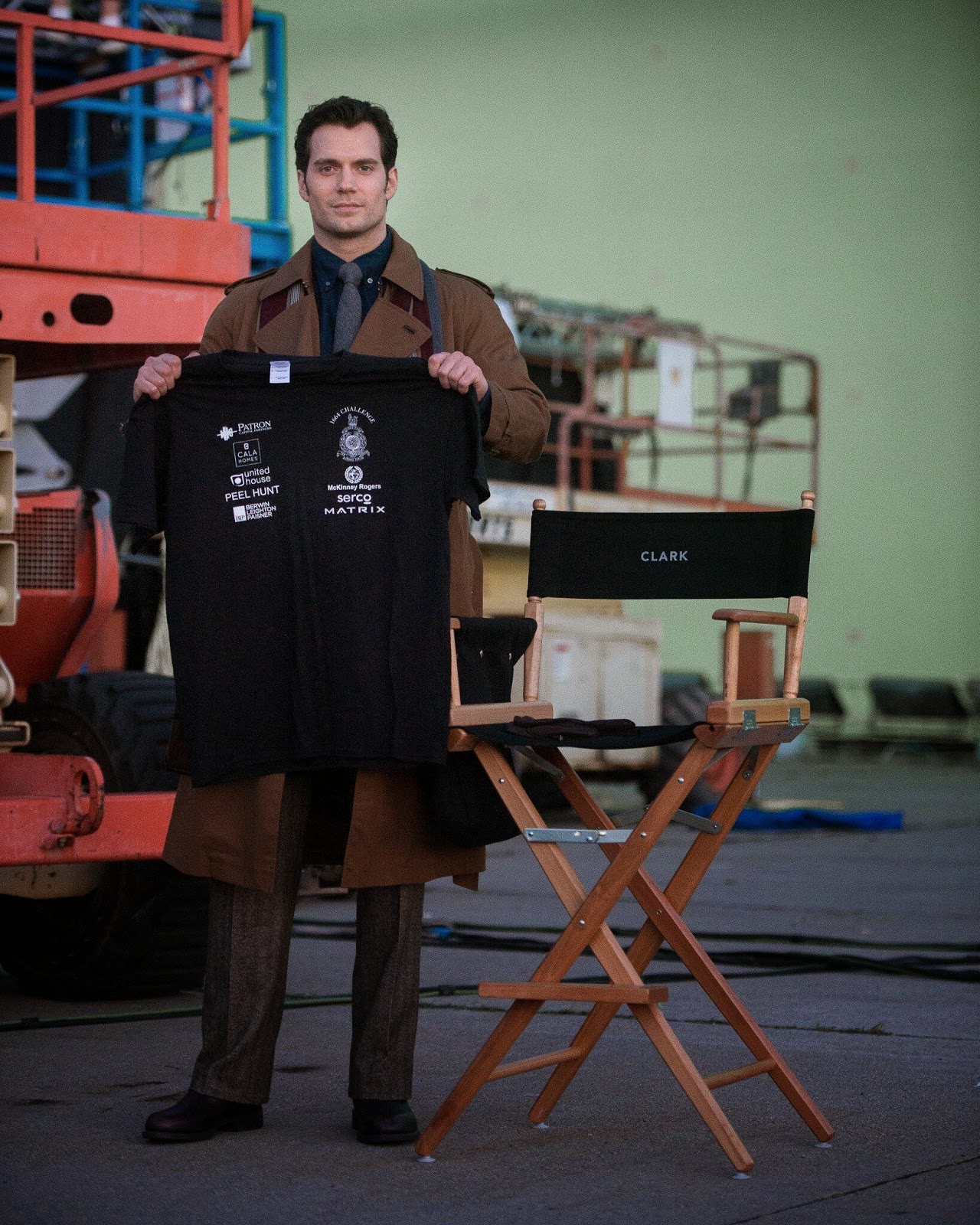 Is this a Monday treat or WHAT???!! today the Royal Marines Charitable Trust Fund released a FIRST LOOK at Henry Cavill as Clark Kent on the set of Batman v Superman in Detroit, as he pledged his support for the Royal Marines.


A treat for a Monday morning for all our #HenryCavill fans. Henry is a great supporter of the @RM1664Challenge! http://t.co/q4HcEqw0Mr

Learn all about Henry's involvement with the RMCTF here. We have much more to come, including your chance to win a t-shirt signed by Superman himself! 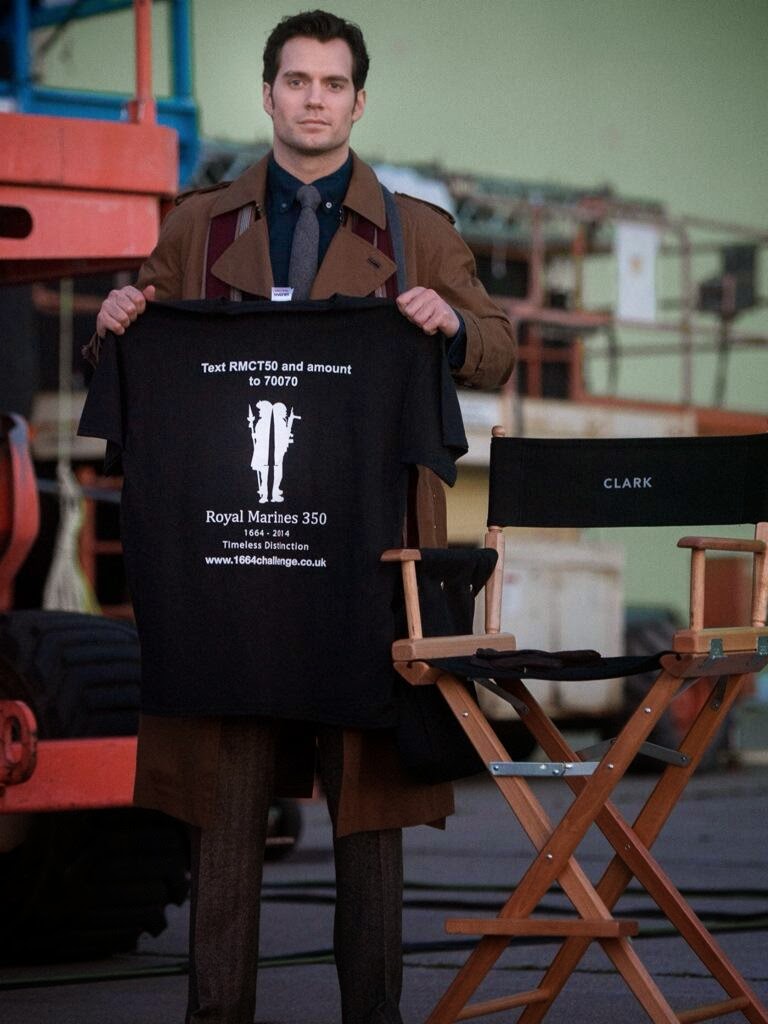 #HenryCavill a great supporter of the Royal Marines if you haven't seen his video watch at http://t.co/k0C9NPwwQy pic.twitter.com/3gyfykZFTO
— RoyalMarineChallenge (@RM1664Challenge) July 1, 2014

So what do you guys think about Clark's updated look? we most definitely agree with Nik:

I just love the fact that Henry Cavill is wearing a trenchcoat to hide the mass of his body when he is Clark Kent.Ingenius
— niklander (@niklander2) June 30, 2014

Sound off in the comments section and stay tuned for the latest from Detroit. And please help out one of Henry's favorite charities if you can.