Is that cool or what? - photographer Michael Dore' says he was awakened overnight by the sound of the Metropolis police chopper. Turns out he lives right by the Michigan Motion Picture Studios where earlier a fan captured the pic of the Gotham news van below. What was filmed remains a mystery. Earlier in the week, the cast and crew were spotted at a nearby hotel and there were also reports of filming in Downtown Detroit. As for the rumors of a military scene being shot, nothing seems to have materialized from that. 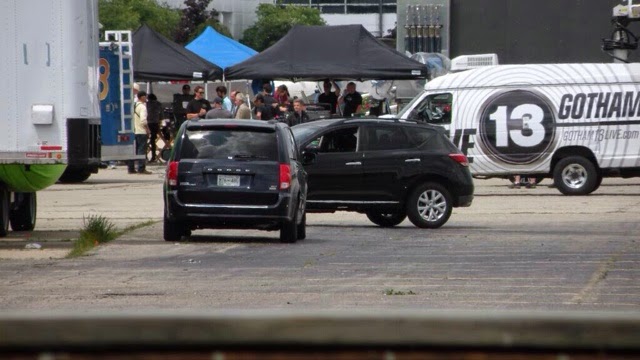 
Photographer Clay Enos posted the pic above, seemingly from one of those sets. We do hear some filming had to be delayed because of the rain. Let's see what next week brings.

The other big Batman v Superman news involves the long running rumor, that Jason Momoa has been cast as Aquaman. Despite his constant denials, HitFix says he is SO gonna be Aquaman:

While Warner Bros. hasn't made that announcement officially yet, HitFix can confirm that he will be playing the part, and that Zack Snyder has already finalized his designs for the character so shooting can take place soon.

Hopefully the official announcement is coming soon. Another interesting tidbit comes via The Wrap's Jeff Sneider, who is providing a few clues of which additional superheroes and villains we might see in Justice League.

No Martian Manhunter in JUSTICE LEAGUE? Not according to this agency grid, which lists DARKSEID as the villain... pic.twitter.com/lLwFwkXLkv
— Jeff Sneider (@TheInSneider) June 12, 2014 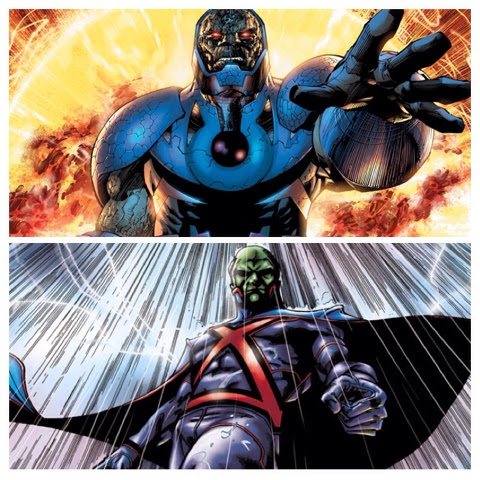 So if you go by that posting, to us that means more proof that a Doomsday appearance could be happening in Batman v Superman (don't forget Henry mentioned him not too long ago). Then again, we're not sure we're ready for the consequences of that..

Finally, today marks one year since Man of Steel was released in theaters. We can't wait to see Henry reprise his role as Superman, hopefully for many more years to come. Happy anniversary! 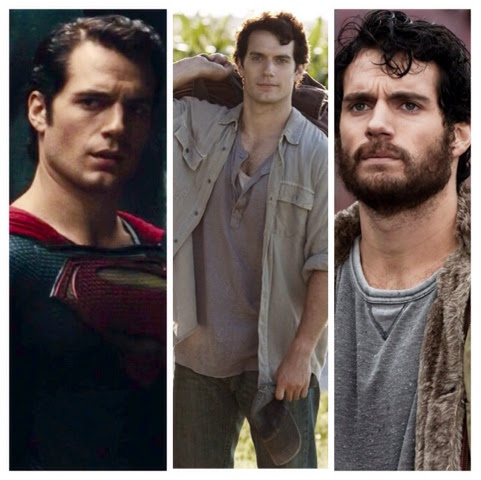