Henry Gets New Costar, Detroit Update, Cast Spotted Out & About 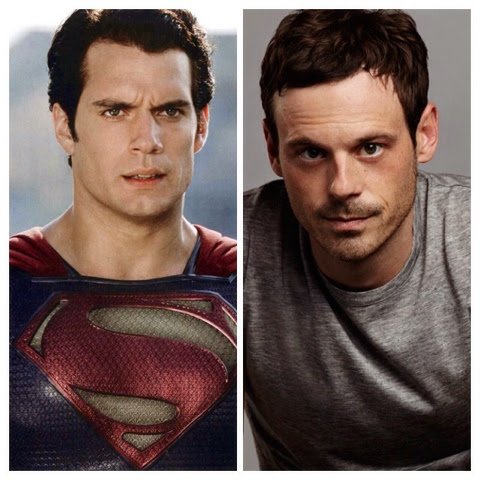 Henry has reportedly gained a new costar in Scoot McNairy. Deadline was first to report he's been cast in an unknown Batman v Superman role, but @ElMayimbe over at Latino Review seems to think he knows who Scoot will be playing..

He could be right since as The Wrap points out, Scoot has worked closely with Ben Affleck before.. several times in fact: READ MORE.

Things have been pretty busy in Detroit this week, with filming in and near the Michigan Motion Picture Studios. According to MLive's Eric Lacy, scenes were shot in the Daily Planet (Hello Clark!) but so far no pics of Henry on set. Could Comic-Con be the place where we get the first glimpse of Superman in his new suit? we'll be there to bring you daily updates! 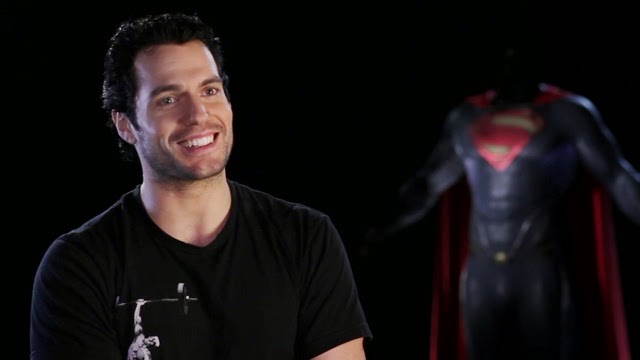 While Henry hasn't been seen in or out of the studio recently, his costars have been spotted out and about.
Today Amy Adams was flying back to L.A. from Detroit, when she did a very honorable thing that caught the world's attention: She gave her first class seat to a U.S. soldier.


Told @InsideEdition why Amy Adams was classy for giving up her 1st class seat to the soldier sitting next to me! :) pic.twitter.com/qAcxif2kvz
— Ernest Owens (@MrErnestOwens) June 27, 2014

Read the details and watch what Amy told Inside Edition when she landed at LAX:

We also had a Lex Luthor sighting in Detroit this week.


Lex Luthor! RT @Ford: Jesse Eisenberg from Now You See Me with @DavidKwong who designed all the magic for the film. pic.twitter.com/ahSotW7HfJ
— David Kwong (@davidkwong) June 26, 2014

Tao Okamoto even shared a first look (on IG) at her new Batman v Superman hairstyle, while back in New York during a break from filming. 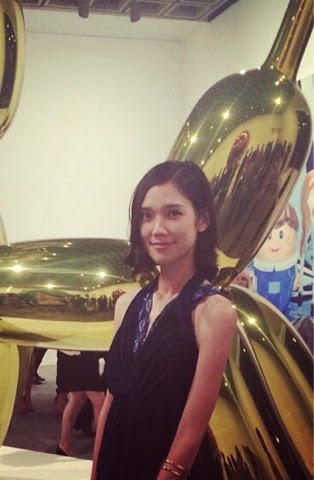 And it looks like Alfred is not needed on set just yet. Comic book illustrator Kel Winser ran into Jeremy Irons in the UK earlier this week and shared his pic on Instagram. He says Jeremy told him "the script was great and he wouldn't be disappointed." 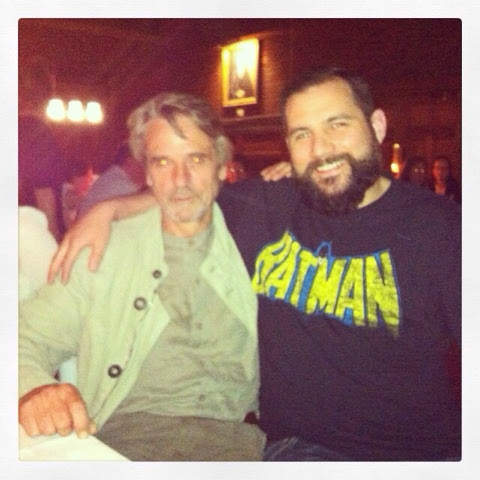 We hear nothing but great things about what's happening in Detroit and have complete confidence in director Zack Snyder and his team. After all, he brought us Man of Steel. Thanks to everyone for sharing their pics and updates. Keep them coming!
Posted by Blog Administrator