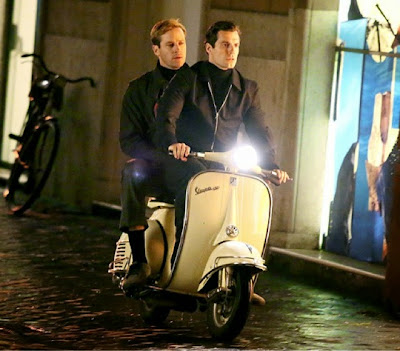 Aren't they a lucky bunch! - during a presentation at CineEurope in Barcelona tonight, foreign theater owners got to watch some never-before-seen footage of The Man from U.N.C.L.E. - The Hollywood Reporter says it was part of the Warner Bros. presentation at the annual exhibitors convention. The film is set to be released January 16, 2015 in the U.S. and the UK. More U.N.C.L.E. scoop to come this week! 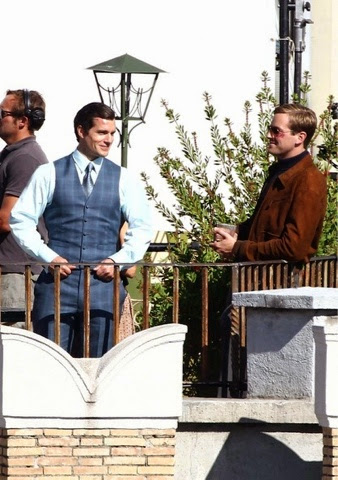