No Superman Sightings Yet, Set Locations Being Kept Secret 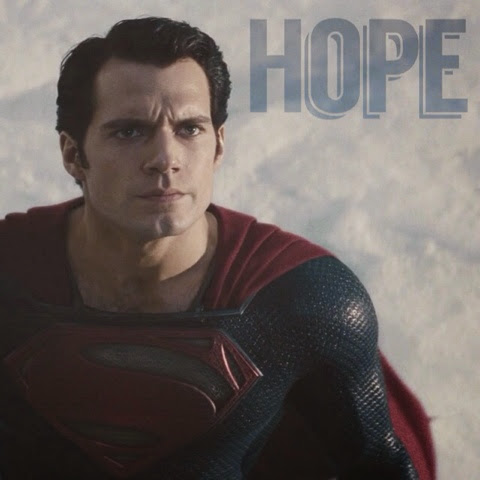 It's been a few weeks since Warner Bros. announced the official start of production on Batman v Superman, and so far there's been ZERO set pics of our Man of Steel (here's hoping we don't have to wait too much longer). When Gal Gadot was spotted reportedly filming a quick scene around that same time, we figured production had actually been underway for a while, and a local newspaper confirmed that. Candgnews reported that scenes for the film were shot May 14 and 15, at a market in Keego Harbor, MI. 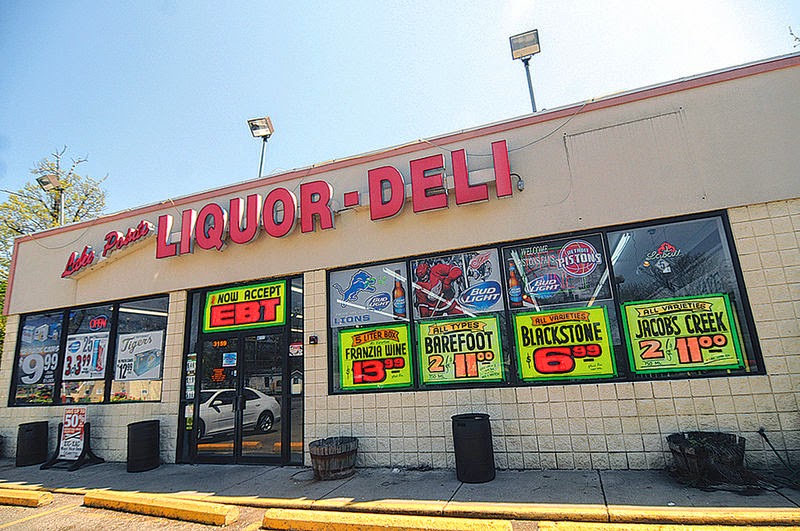 The news only came out after the fact, during a city board meeting. And that's how the production company wants it, according to Lee Anne Muldoon, publicist with Crown City Pictures:


“Unfortunately, we just don’t want the crowds out”


So the city kept the secret, with the city manager admitting only a select group of people knew about the shoot, including the West Bloomfield Fire and Police Departments:

“We had a couple extra (police) officers over that way to keep traffic moving and for crowd control,” “I didn’t even tell the police until I needed them.”

Well booh. You can read the rest at Candgnews. We completely understand the need for privacy when such a huge production is underway, but that doesn't mean we have to like it (and luckily for us, Henry has been spotted in and around Detroit). 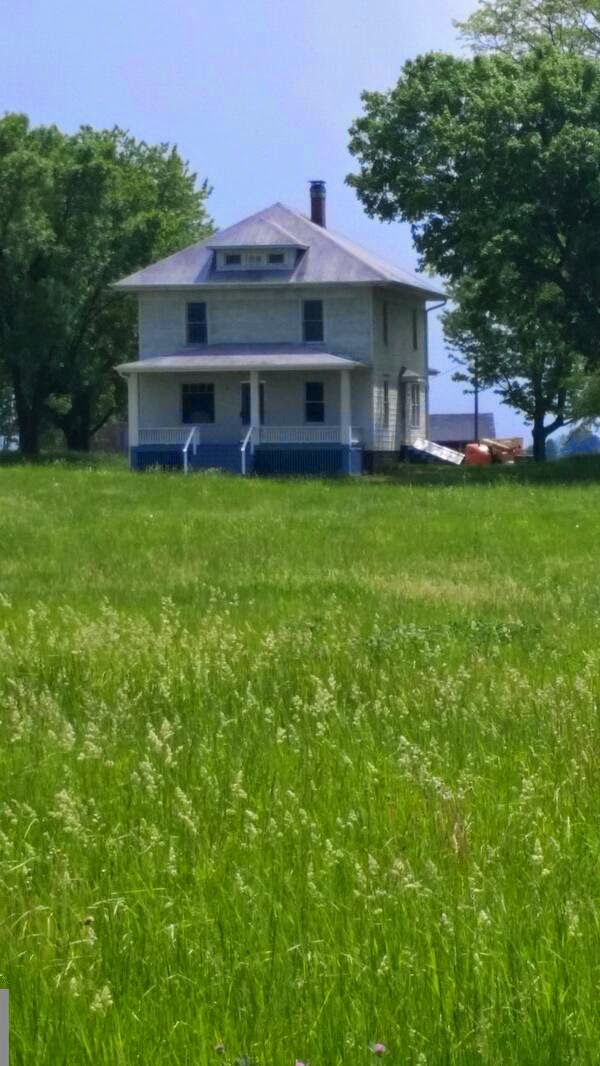 We did get an updated picture from the Kent farm outside of Chicago via MaryFGualandri. Work appears to be finished there, we'll be keeping an eye on that location as we wait for Clark to come home (not expected to happen until fall).

We also got a bit of an update from costume designer Michael Wilkinson. He gave us a preview of some of the bling we'll see in the film (some say possibly on Wonder Woman).


As Warner Bros. continues planning out its Justice League universe on the big screen, its tapped a former FOX executive who helped re-launch the 'X-Men' franchise. Read the rest at Batman-news.com.

This past week we learned more about Batman's training team. Yes, there's a link to Matt Damon. THR got the scoop.

As to the rumors regarding additional cast for Batman v Superman, today Batman on Film is reporting Commissioner Gordon may be in the mix. We wouldn't be surprised if that's the case, you have to populate Gotham City with someone..

For those who would have liked to have seen Christian Bale return as Batman, this is the fan video for you. Thanks to the talented Osiria (CheesyFrenchy) for sharing it with our readers.

Email ThisBlogThis!Share to TwitterShare to FacebookShare to Pinterest
Labels: All About Henry, Batman v Superman, Detroit, In Production, Super News