Director Describes Stratton As "Sort Of Counterpoint To Bond" 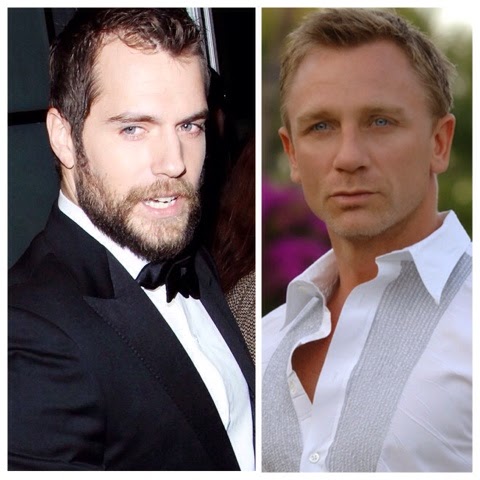 Here we thought Stratton director Simon West couldn't get any cooler.. and then he went and described his vision for Henry's character, while talking to Filmoria (via):

And what you can tell me about your next film?

The one I’m doing now, which is why I’m in London, is Stratton with Henry Cavill. He’s an SBS operative: that’s the Special Boats Service, which is like the SAS but more secretive and they would say cooler probably. But he’s actually a new, British action hero, a sort of counterpoint to Bond. It’s more realistic, more down and dirty but equally as interesting. I’m a huge Bond fan, but he’s our only British action hero and we need another one, and one who’s based here.

And just like that, West almost reached our Zack Snyder level of admiration. We like the sound of a British action hero who could wrangle with the best of them.. even 007.

At the moment I'm just prepping a film called Stratton with Henry Cavill.

Yeah, the Special Boat Service character from a series of books by Duncan Falconer. It's set in London and a little bit in Italy. But it's an action adventure. We've all seen the SAS a lot, but not a lot of people know about the SBS, who've actually been constantly at war since WWII - all over the world. They're a busy service, but incredibly secretive - much more than the SAS, so not a lot of people know about them.

Then the perfect combination came up, first with this series of books and then with Henry Cavill also being interested in these books. So we got together on it, and that's the next thing this summer, and those other things you mentioned will be coming shortly afterwards.

Stratton is currently in pre-production. We'll continue to bring you updates as they come in.
Posted by Blog Administrator