New Behind The Scenes Pic From The Man From U.N.C.L.E.


It's becoming all too painfully clear that director Guy Ritchie will not be gifting us with Henry pics whenever he shares an update (big booh). So while we wait for the next promo photo to hit, how about we remember when/where the scenes in the BTS pic were filmed. Henry was on location with The Man from U.N.C.L.E. in Naples at the end of September of 2013, and plenty of fans got to meet him that day. 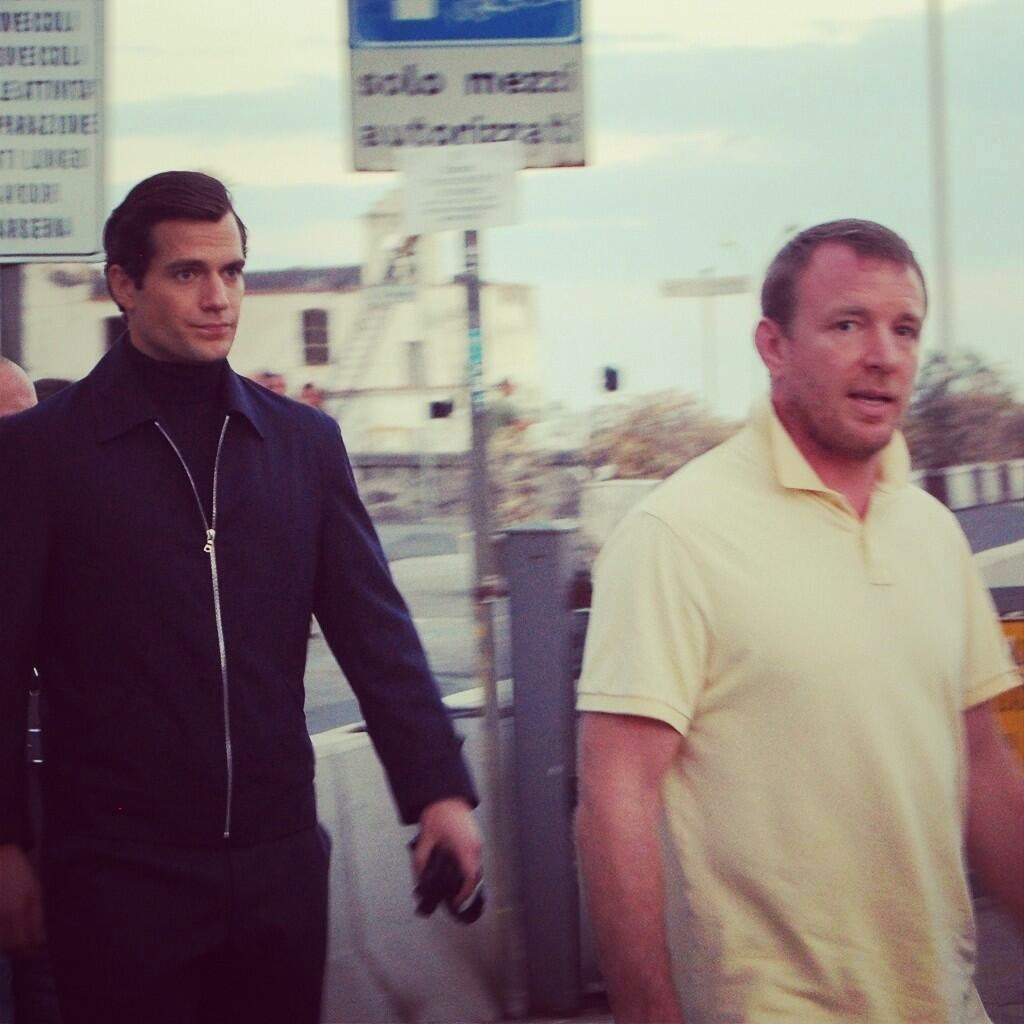 That's around the same time we got these hot shots as Henry prepared for a scene in the water, took a lunch break, and came back to land from the ocean set of The Man from U.N.C.L.E. looking dapper in his suit. Catch our coverage and see all the pics in HQ. It's been a blast following this film from beginning to end. Next up, its August 14 release! 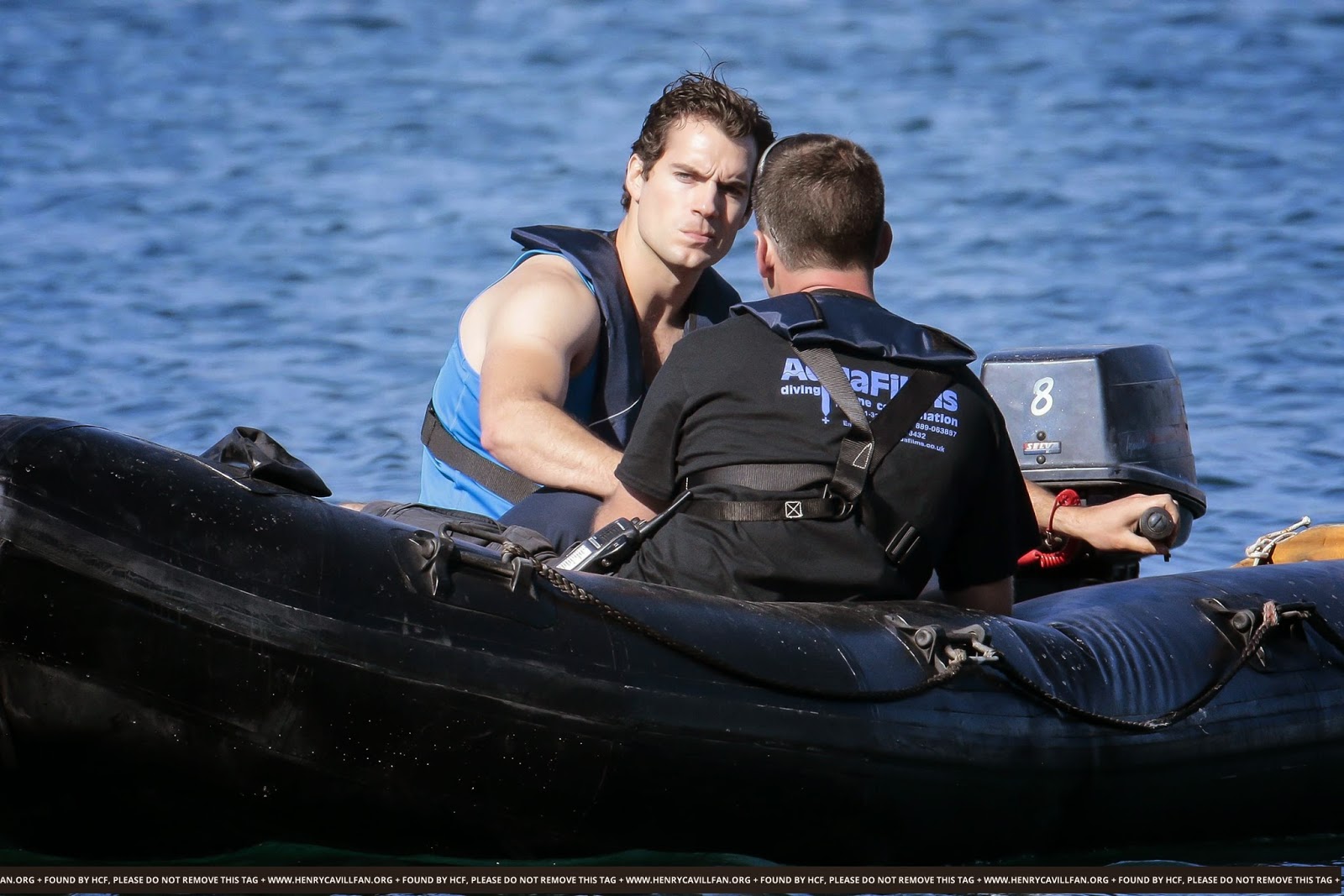 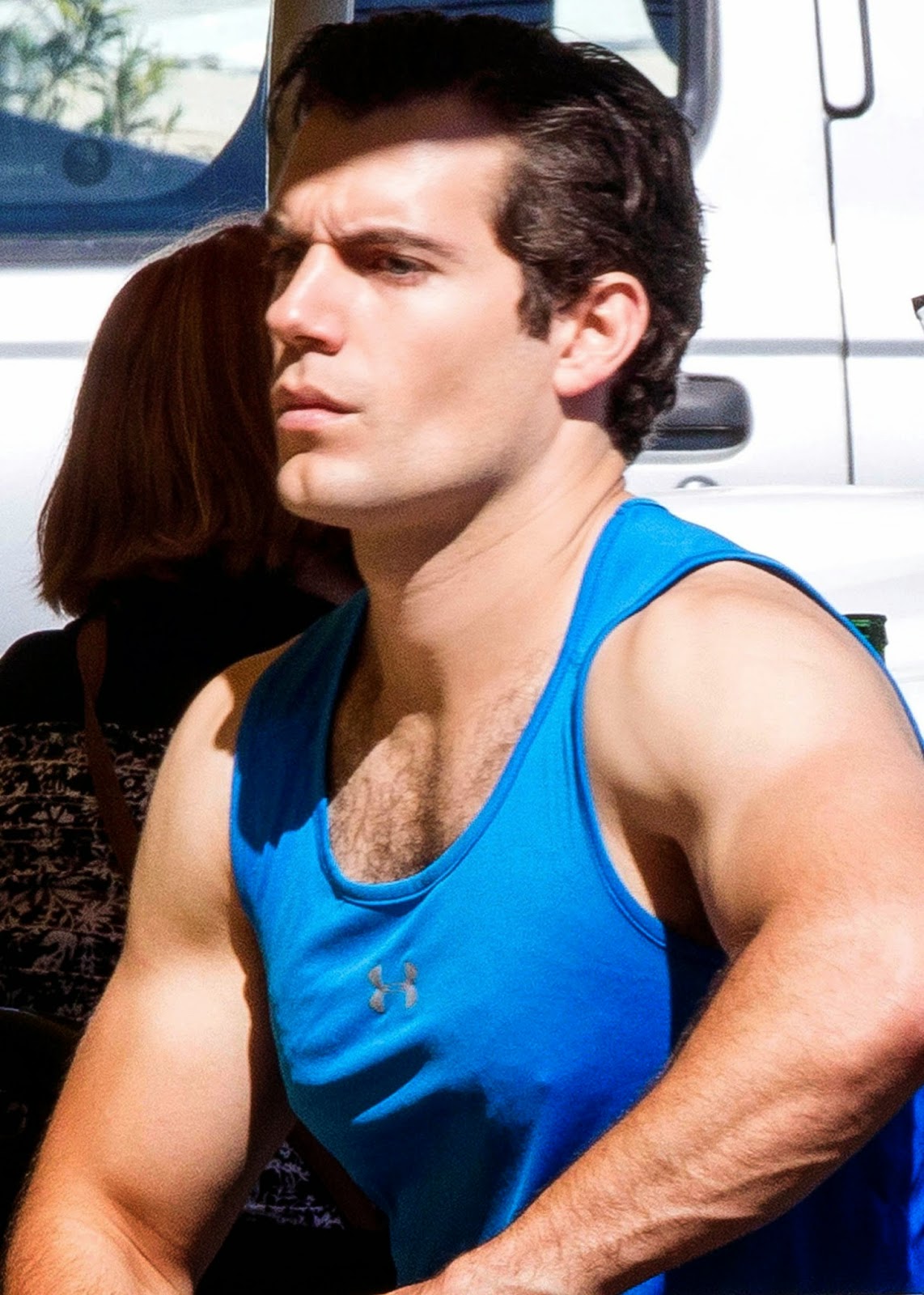