First Look At Superman's TV Cousin In Her Supergirl Costume 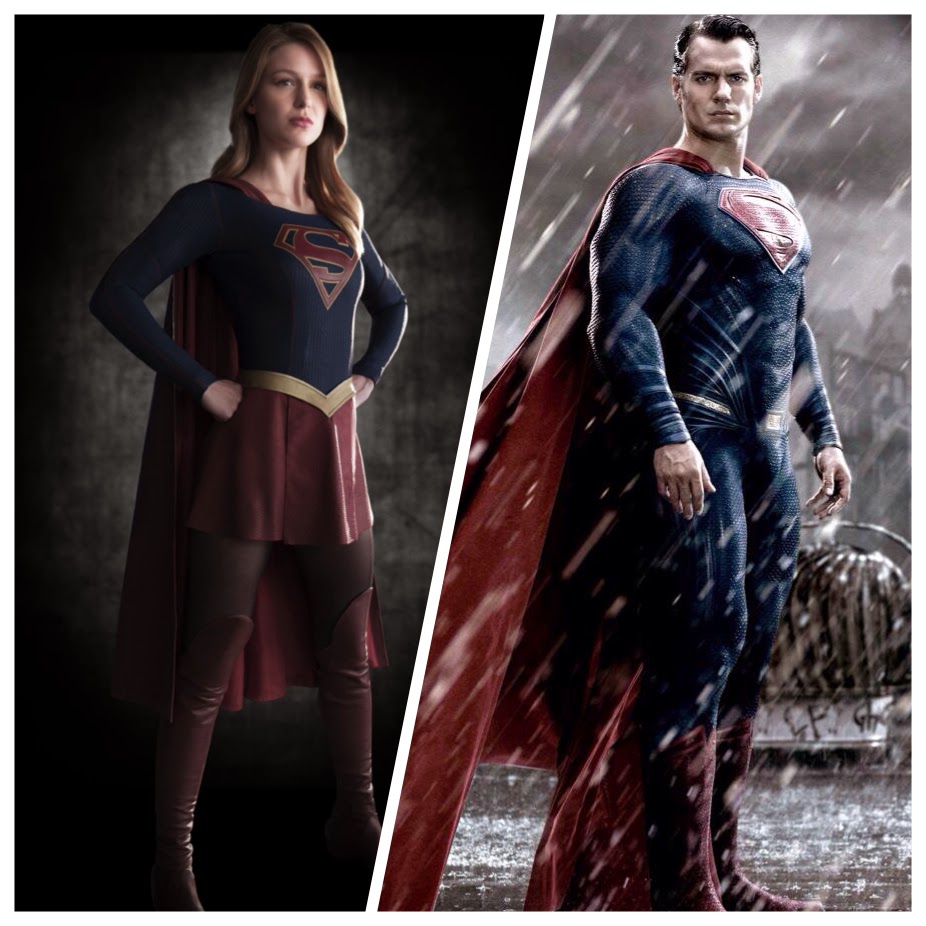 Warner Brothers has released a first look at Melissa Benoist as Supergirl!

The costume was designed by three-time Oscar-winner Colleen Atwood, who also served in the same capacity for WBTV/The CW's DC takes Arrowand The Flash.

"In designing Supergirl, I wanted to embrace the past but more importantly, thrust her into the street-style action hero of today," said Atwood, who earned Oscars for Into the Woods, Snow White and the Huntsman and Sweeney Todd.

Production on the pilot started this week in Los Angeles.

The drama centers on Kara Zor-El (Benoist), Superman's cousin, who was born on the planet Krypton and escaped amid its destruction years ago. After arriving on Earth, Kara was taken in by a foster family, the Danvers, who taught her to be careful with her extraordinary powers (which she shares with her famous cousin).

So what do you think about Superman's TV cousin's look? -- We like that it's the same color scheme as Henry's, but the "S" is clearly different and obviously we think Michael Wilkinson's Superman costume is the best! (but we may be a little biased).


i love how the supergirl costume nods to the henry cavill superman costume i love it so much
— rap dad (@missisgrayson) March 6, 2015

@HenryCavillNews @_DCWorld its good that they kept the colour and changed the emblem to separate tv and dccu
— Megat Danial (@megatdanial) March 6, 2015

@HenryCavillNews the costume is good but can't see here being a good superwoman she looks to fragile she should be a bit more bulkier .
— John Johnston Coney (@Coney_island_32) March 6, 2015

@Coney_island_32 @HenryCavillNews Kryptonians get their powers from the sun, not their physique.
— Steve Younis (@steveyounis) March 6, 2015