London Sighting: The Sexiest Beard Is Back! 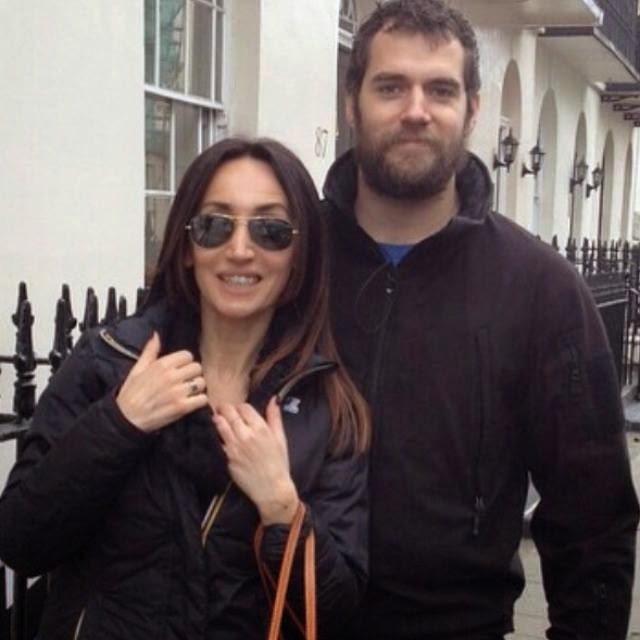 "Sunday lunch suddenly got much hotter. #HenryCavill made my day!"

@1biceonly and her cousin ran into Henry in London, and Kal was with him! -- Henry is currently preparing for his role in Stratton, and has just updated his cavillconservation.com site. It's really nice to see that sexy beard again. The last time we saw him, he gave us the first finalist for BEST PIC of the year! --  We missed you, Henry. 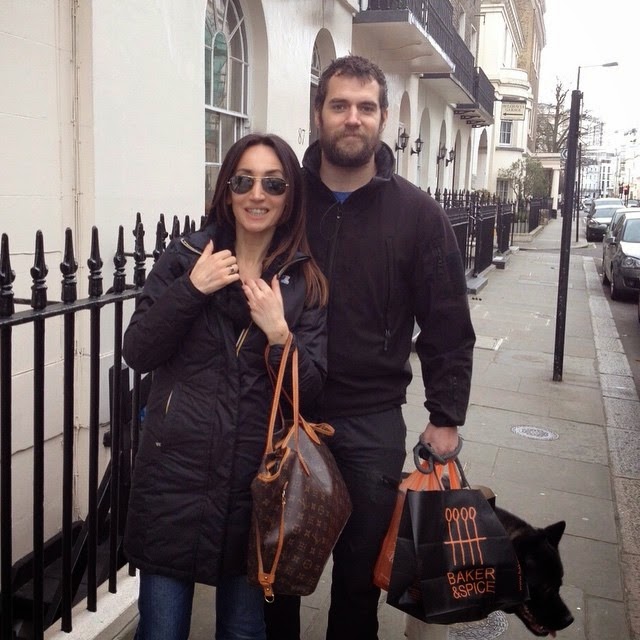 @HenryCavillNews he is still my true 💖,but the beard is messy now. Shave it off Henry.We need to see your beautiful face.
— Ilona (@ilonammm) March 11, 2015

@HenryCavillNews He looks great! A Relaxed & happy #henrycavill makes A Very Happy Henry Fan : ) Now we can ALL sigh together with relief!!
— Marilyn Sanchez (@msanchez1725) March 11, 2015