'Immortals' Sequel In The Works, Relativity: "Henry Is The Star" 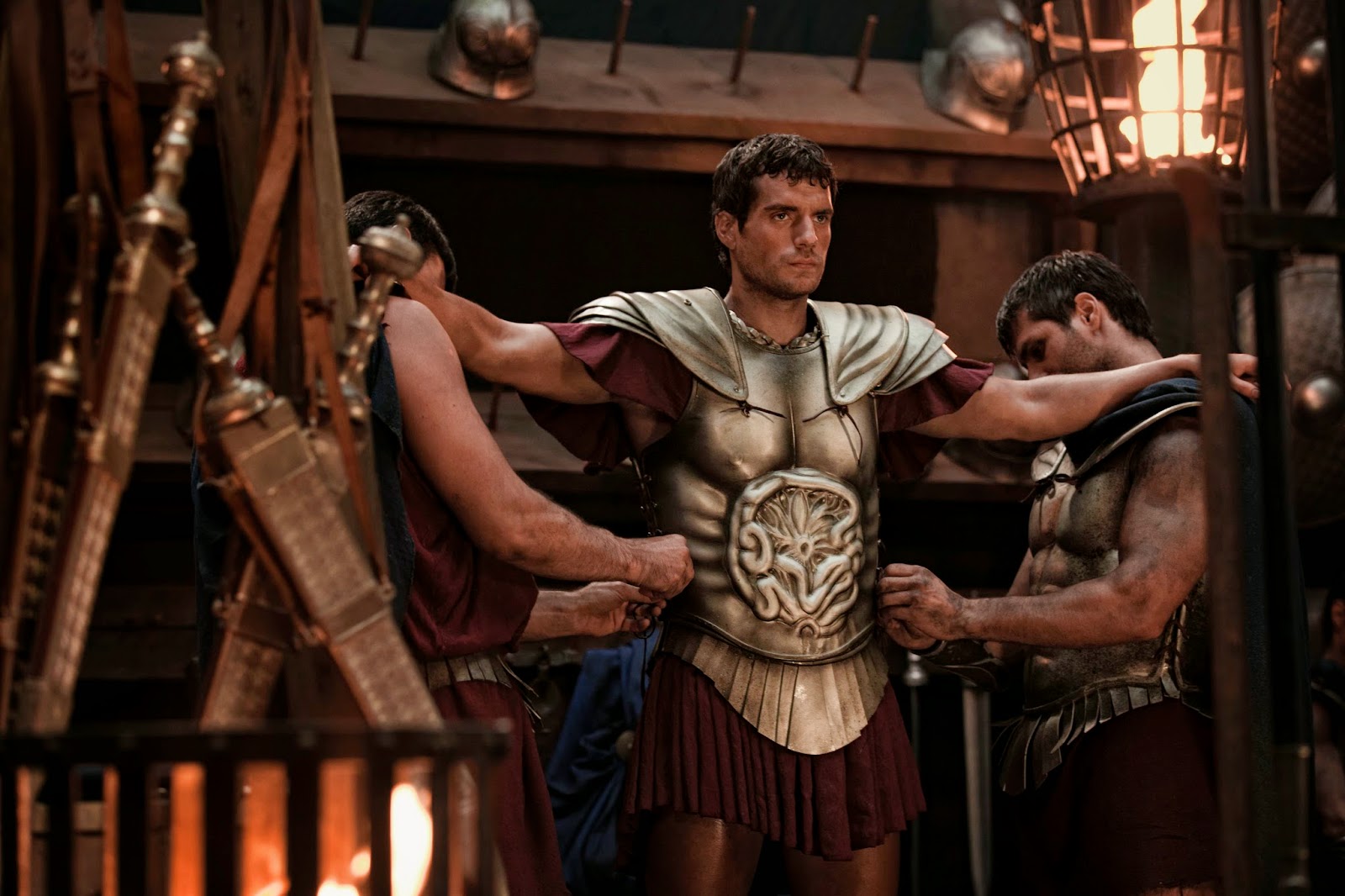 Relativity's Media CEO, has just delivered some huge news. It sounds like Henry could be back as Theseus, in the sequel to Immortals!

In his keynote, Kavanaugh also said he would like to shoot the sequel to Relativity's Immortals in India. When asked by THR how far the project had developed, Kavanaugh said: "We are early on... the script is almost ready, and Henry Cavill (Superman) is the star. We would like to explore the idea of shooting an entire movie in India that can end up grossing $300 million-400 million worldwide. We are also thinking about casting one of the lead roles with an Indian actor. The two industries (India and the U.S.) can be unified to create something special." 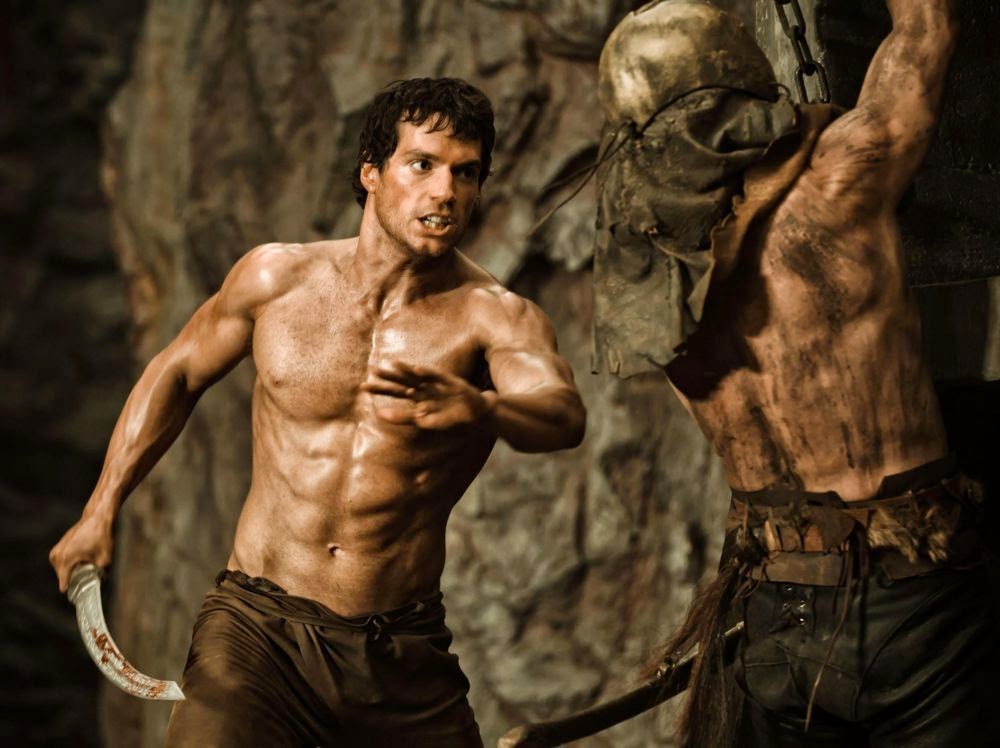 We don't want to read too much into the statement this early on, but we would love to see Henry back as the brave warrior who goes on to become immortal. We'll bring you updates as we get them. In the meantime take a look back at Henry's various Immortals movie clips and interviews on our YouTube channel. Plenty of hotness there to keep you busy for hours!


P.S. You guys seem very excited about it!


@HenryCavillNews That would be amazing, fingers crossed!!
— Veggie (@msvcavill) March 25, 2015


@HenryCavillNews @ImmortalsFilm @Relativity I loved Immortals! That was my 1st real exposure to Henry & when I knew he’d be a great Superman
— Mike LaValle (@valleymike07) March 25, 2015

Email ThisBlogThis!Share to TwitterShare to FacebookShare to Pinterest
Labels: Henry is THE man, Immortals, News, Theseus