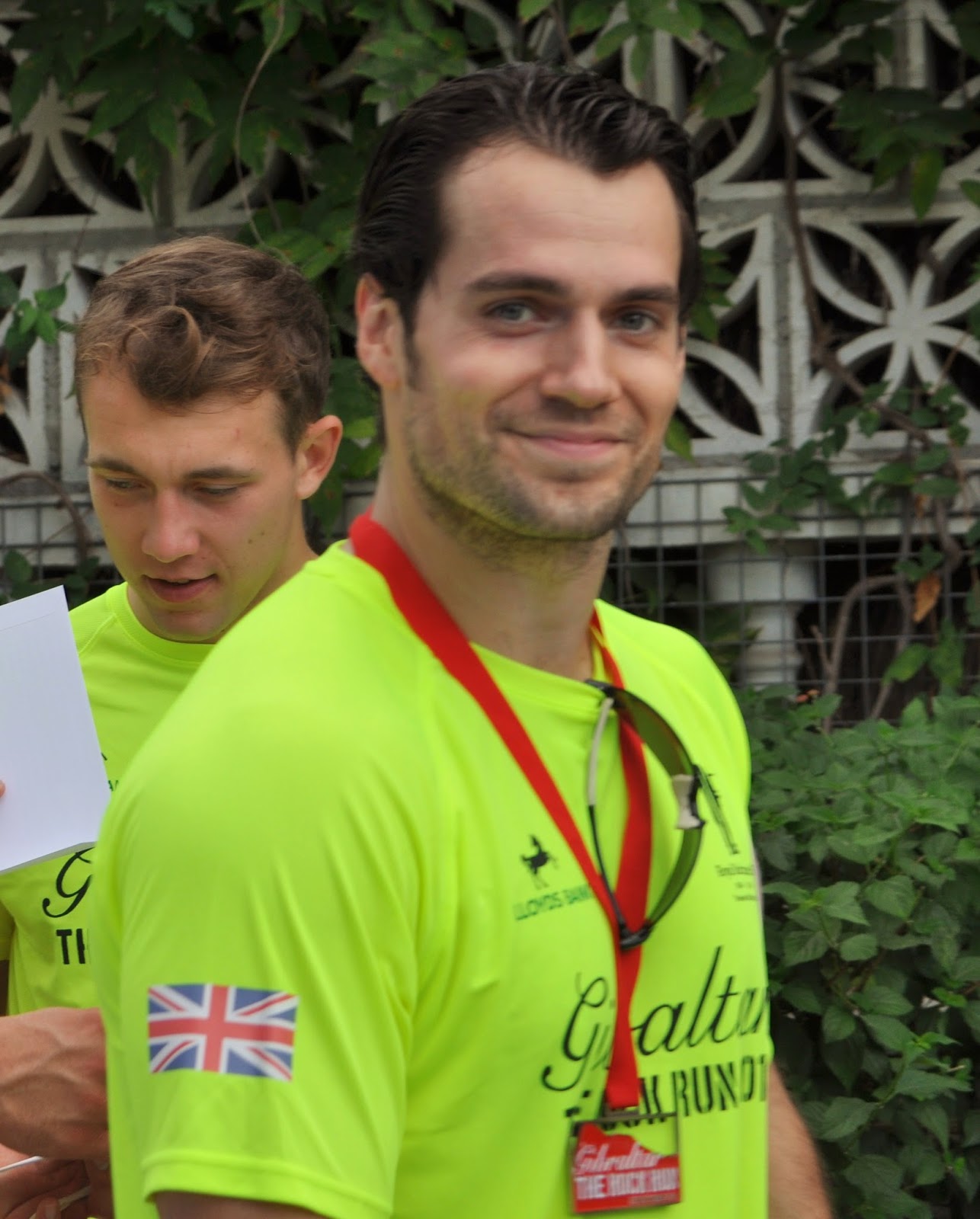 Henry recently reached his fundraising goal for The Royal Marines Charitable Trust Fund, and he's updated his message for you!

Thank you for taking the time to visit my JustGiving page and donating to my charity The Royal Marines Charitable Trust Fund.

I have reached over my goal for this event in support of the RMCTF and I thank everyone again who has donated. This page will now close, but a new will be opened for all future events. 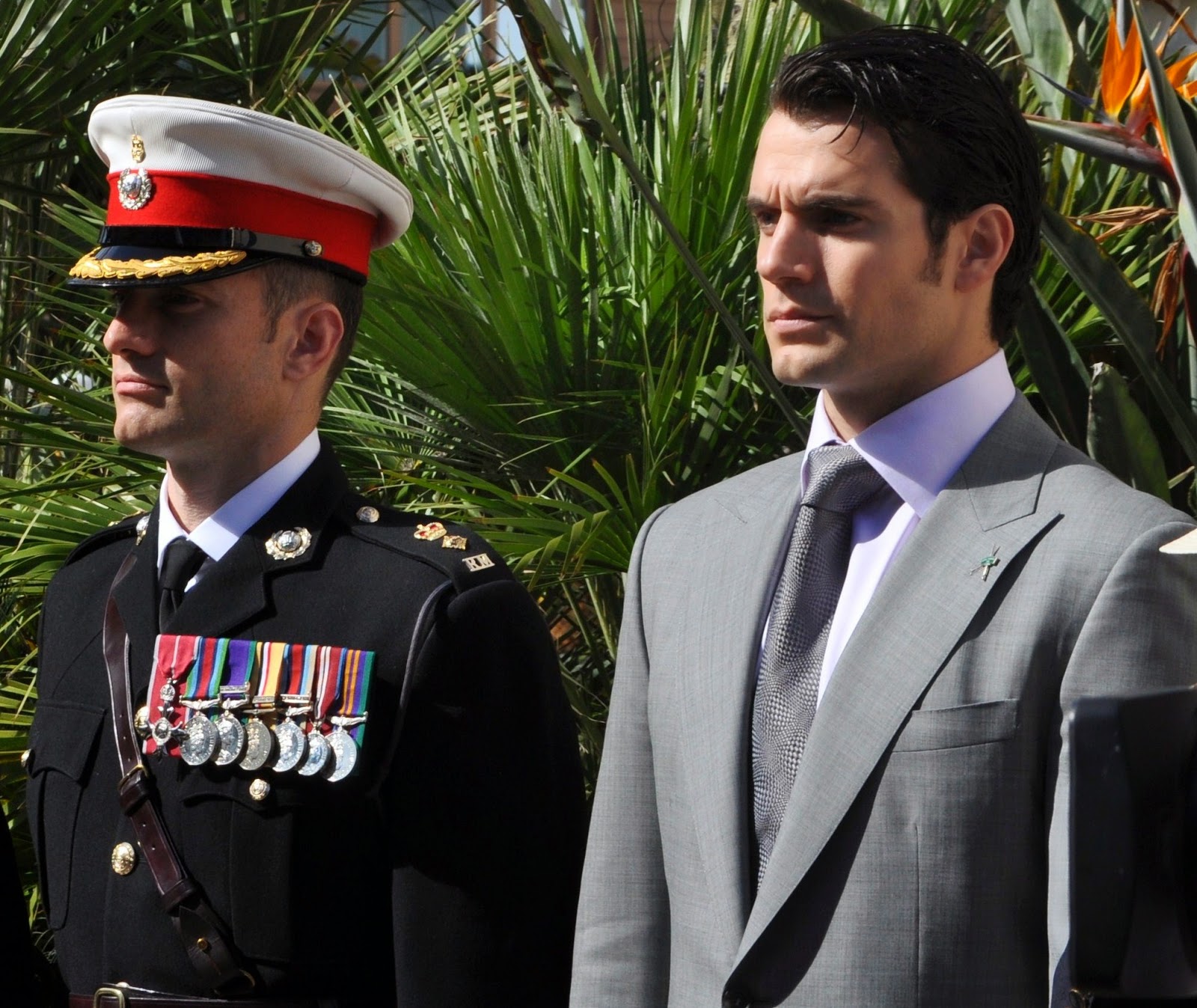 The fundraising page remains open for now, with Henry exceeding his target by raising £20,050 (roughly $29,824) for the charity which he's an ambassador for. We can't wait to bring you news on whatever event comes next. In the meantime, fans in Gibraltar are still talking about his October visit!


Fans have also been supporting the charity, by buying hoodies like the one Henry has been wearing.


You guys rock, and we hope we can count on you as we continue our support for Henry and his charity work. Happy weekend, everyone!