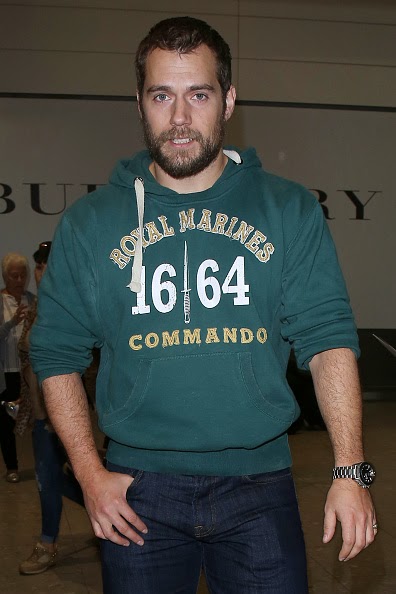 We have some great news to report on Henry's fundraising effort for The Royal Marines Charity Trust Fund. He's now reached 97% of his goal! (thanks to Evicka for getting him there).

So far Henry has raised (UPDATED TOTAL: Thanks, Lisa! ) £19,471 (about $29,340) for the charity, that provides a better quality of life to serving and retired Royal Marines and their families. As you know, Henry's brother Nik is a Royal Marine, so it's a cause that is very close to his heart.


Henry spoke to us about that connection to the RMCTF, when he participated (along with his brother Nik, and trainer, Michael Blevins) in the Gibraltar Rock Run last October. He also had a special message for you, so don't miss it!

As an ambassador for the RMCTF, Henry has been proudly wearing their gear. And many of you have responded by doing the same, so a big thanks for your support for Henry and the charity. Here's where you can order yours. 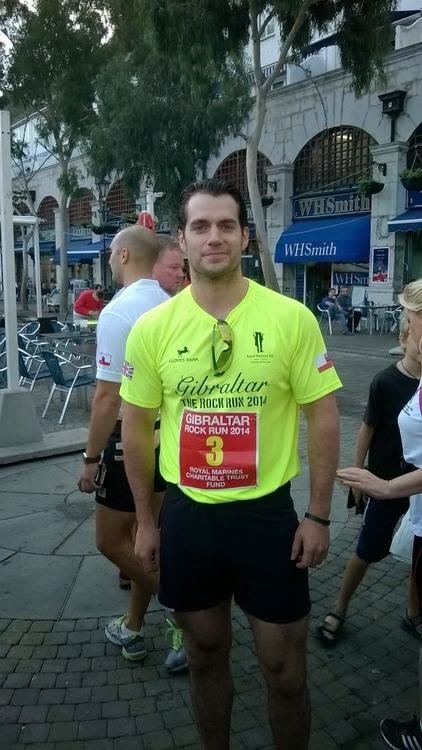 Henry also wears his support on his wrist,  and if you want a cool bracelet like the one he wears, read how to get one from us (thanks to the charity) when you help him reach his goal. Henry is currently training for his role in Stratton, in which he'll play an agent with the British Special Forces. So we can't wait to bring you updates on that, and his work with the RMCTF that supports those brave men and women.
Posted by Blog Administrator