Sexy Solo Ready For His Moment In The Spotlight


Solo is so hot he's breaking hearts via poster, and we're actually really jealous of Jordan and Carlyn!


The Man from U.N.C.L.E. posters are popping up around the world, as the film's August 14 release date gets closer.

Henry talked about Solo in his new interview with ShortList, calling him “an arsehole with a heart,” and describing what he liked about his look for the film:

Cavill’s character in The Man From UNCLE is Napoleon Solo. Or, ‘the one played by Robert Vaughn’ for those of us who spent childhood Saturday teatimes being entertained by TV repeats – always featuring men in roll necks – from this strange, colourful decade our parents banged on about. Solo, a postwar art thief-turned-Cold War agent, is the dapper playboy – who Cavill describes as “an arsehole with a heart” – working alongside Soviet spying machine Illya Kuryakin (Armie Hammer in the film, David McCallum when it was on TV). It’s Solo’s look that inspired the shoot. Cavill likes this. 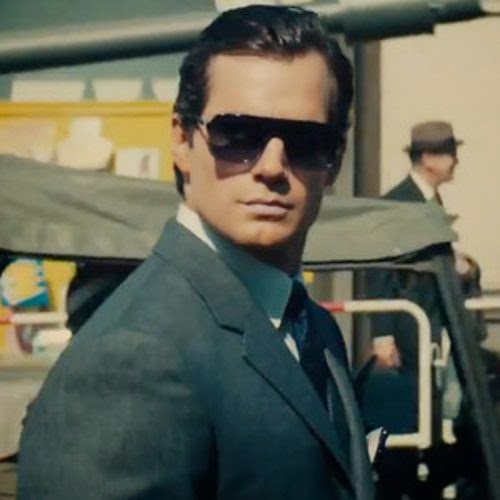 “I really do,” he says. “I was looking at some photos of myself in The Man From UNCLE, and I thought, ‘Those are really great.' I love wearing classic suits. And the great thing about the Sixties is that they had a little bit of flair. You can go big flair, or just a little bit, and I like a little bit. I’m more of a classic guy; I’m not outspoken, so it’s nice to wear something that looks so sharp and has a bit of colour.” 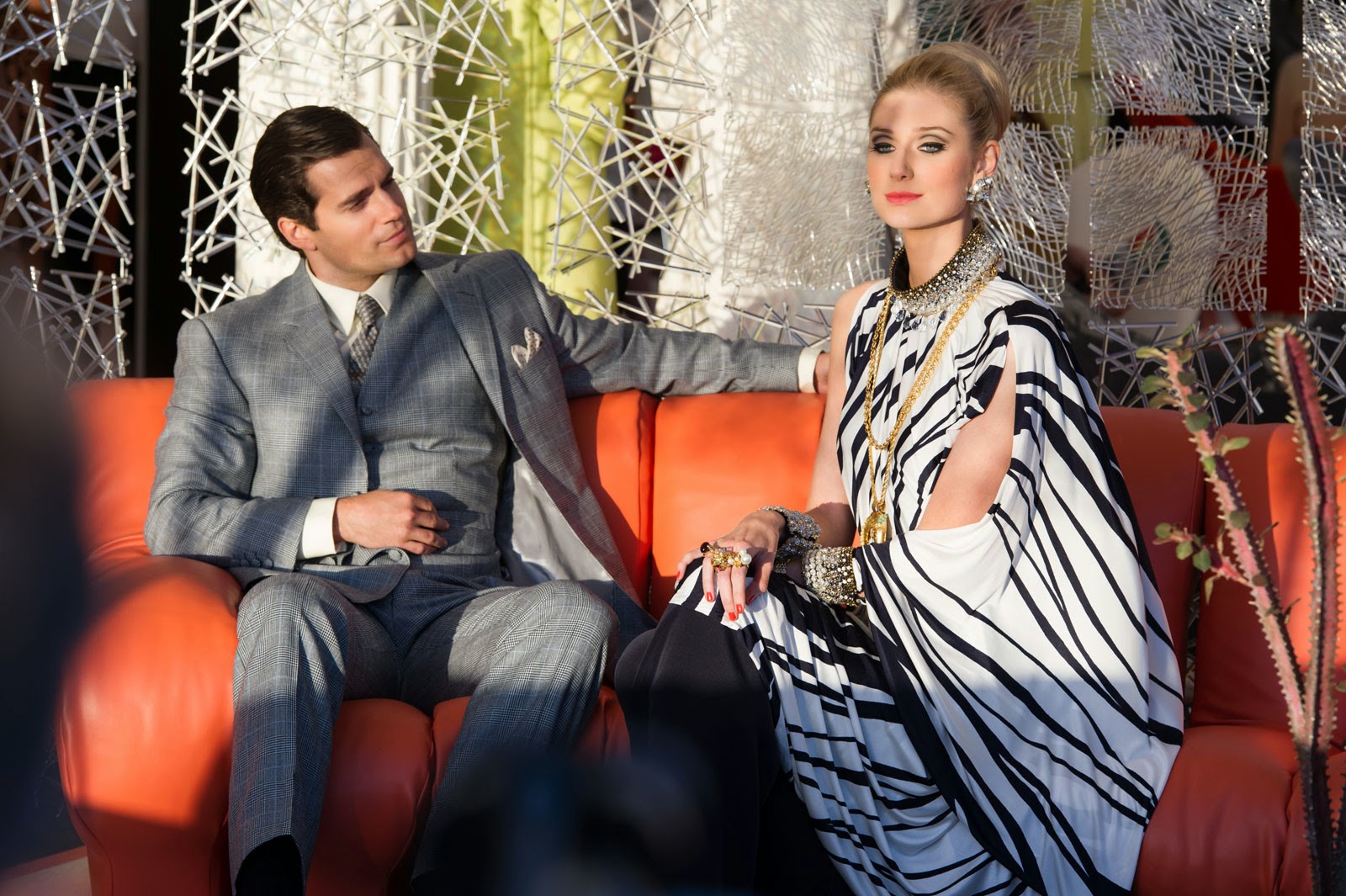 And The Hollywood Reporter knows a good thing when it sees it, putting The Man from U.N.C.L.E. on its list of this summer's hottest films:

Based on the classic TV spy series, the film centers on a CIA agent who teams up with a KGB operative to thwart a terrorist threat. With Henry Cavill, Armie Hammer and Hugh Grant.

As the buzz builds for the film, some talented fans are also creating some really cool works. Thanks Veggie!


Watch this space for the latest news on The Man from U.N.C.L.E., there's much more on the way!