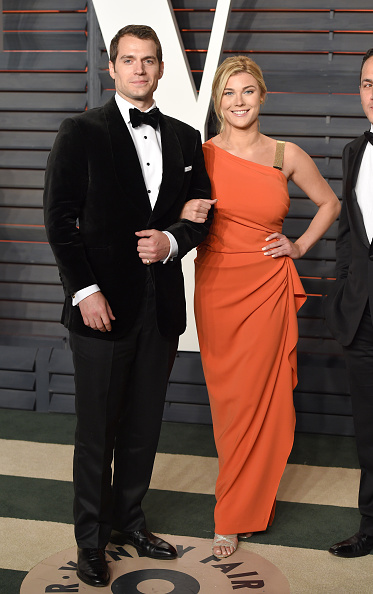 It was an exciting Oscar Sunday, that saw Henry rule the red carpet and the stage, with his Superman charm and Dunhill bespoke tux. He then headed to the "it" afterparty: The Vanity Fair bash, with his girlfriend Tara King by his side. 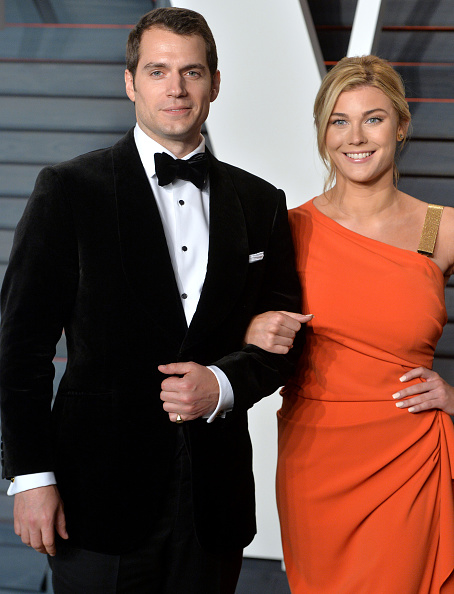 Read the rest and WATCH THE VIDEO


WATCH THEM ARRIVING IN REUTERS VIDEO (at about :23) 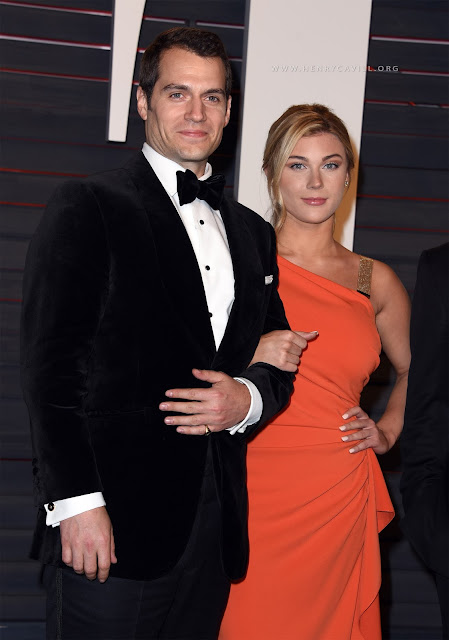 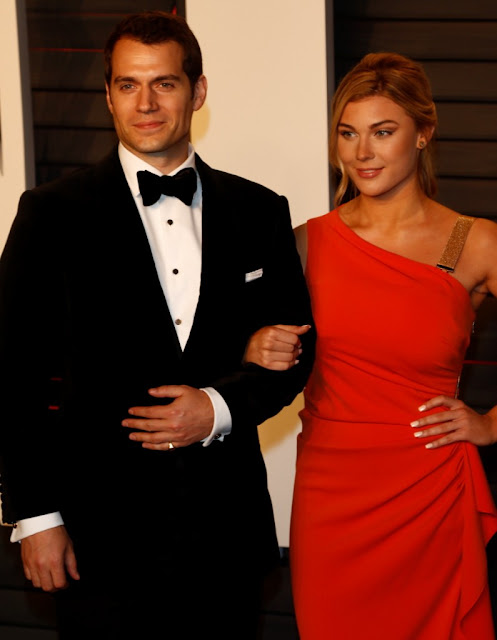 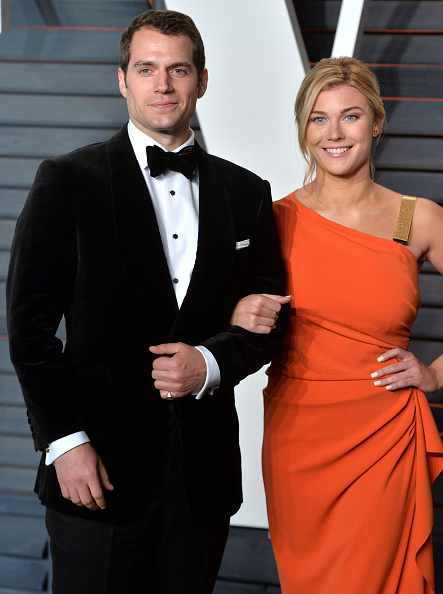 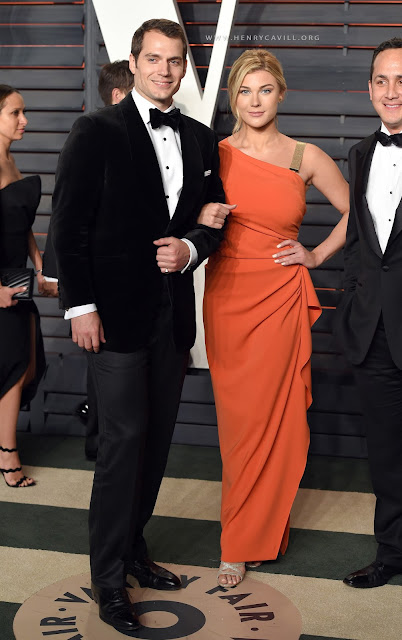 Here are the two looking stunning on the red carpet via Vanity Fair's coverage.

A few more shots as they stood next to the big winner of the night, Best Actor - Leo DiCaprio. 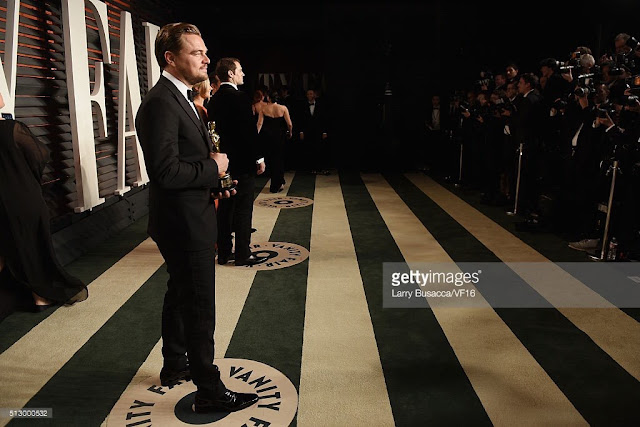 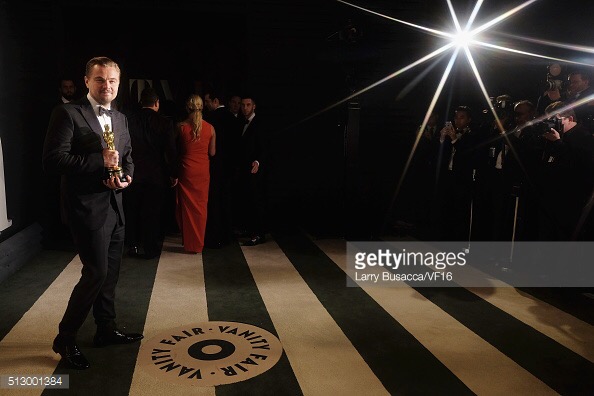 Henry's Batman v Superman costars Amy Adams and Ben Affleck were also there, along with his The Man from U.N.C.L.E. costar and Best Supporting Actress winner, Alicia Vikander.

Don't miss a thing from the Dolby Theatre or Henry's funny appearance on Jimmy Kimmel Live!