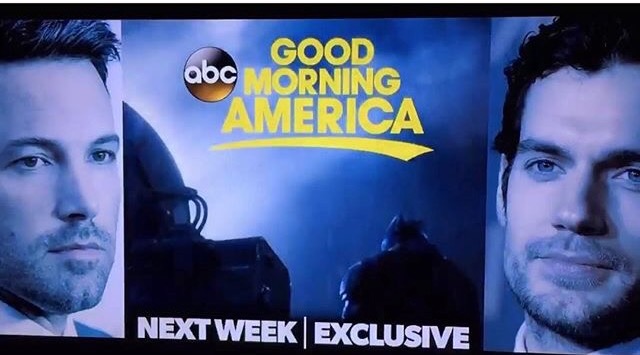 It was previously scheduled as a fan event for this coming Monday, but then that plan reportedly changed.

Either way it looks like something BIG is coming next week. UPDATE: Tuesday appears to be the day. 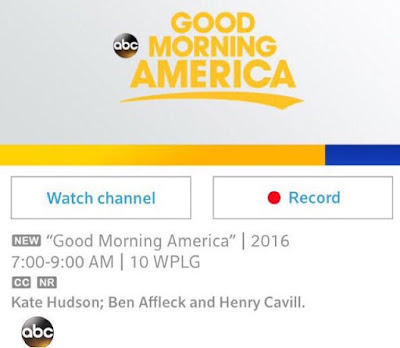 
Any guesses on what's on the way? - We'd love to hear from you.

You know what we'll be watching on replay until then.. #WhoWillWin: Always Superman!