Henry still has the internet swooning over the flashback photo he shared recently, as he officially began training for Justice League. This month he's on the cover of TRAIN magazine, where he talks about achieving his Superman physique for Batman v Superman and more. Check it out! 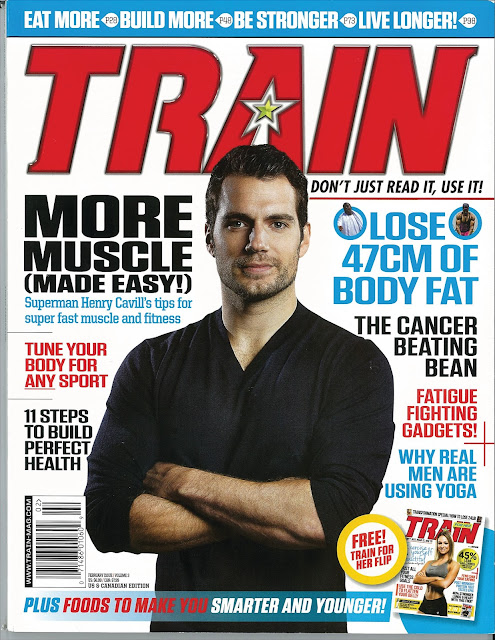 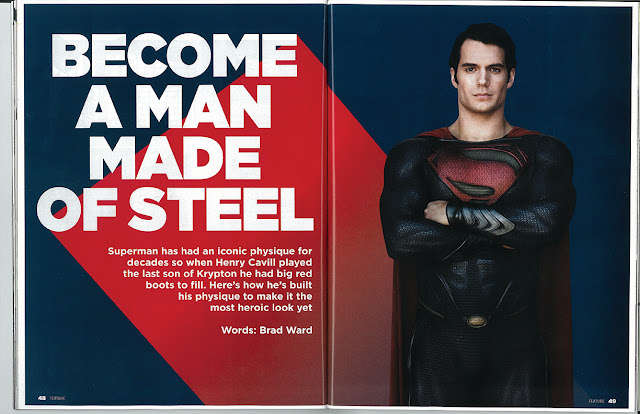 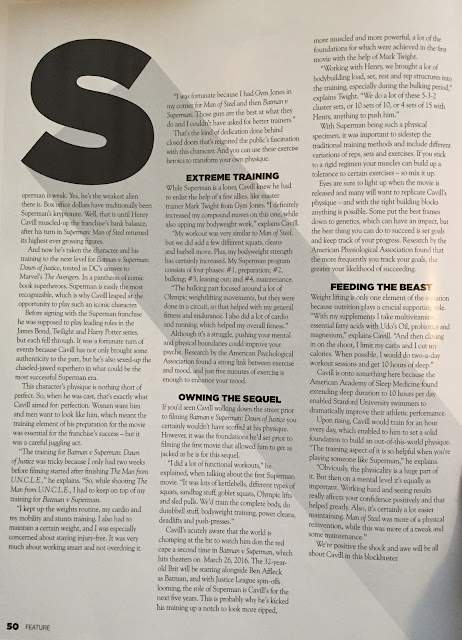 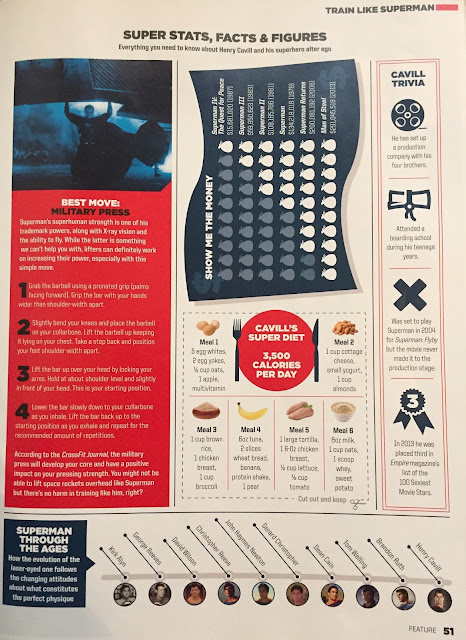 Actual scan, but text may be too small for some so read above. 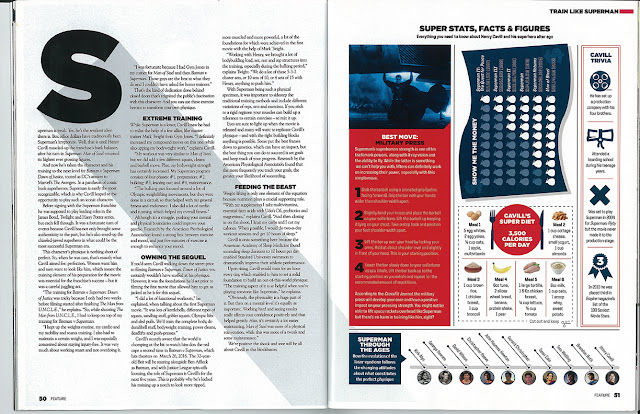 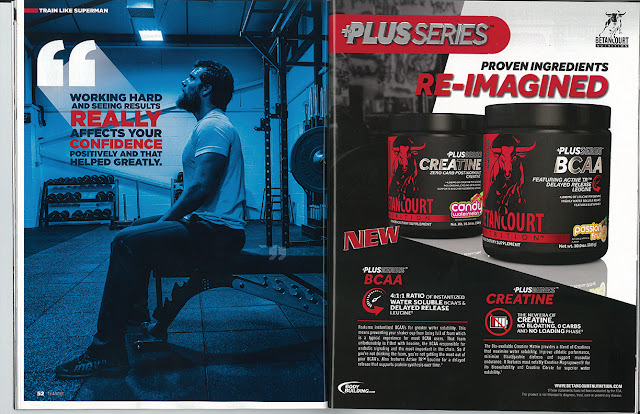 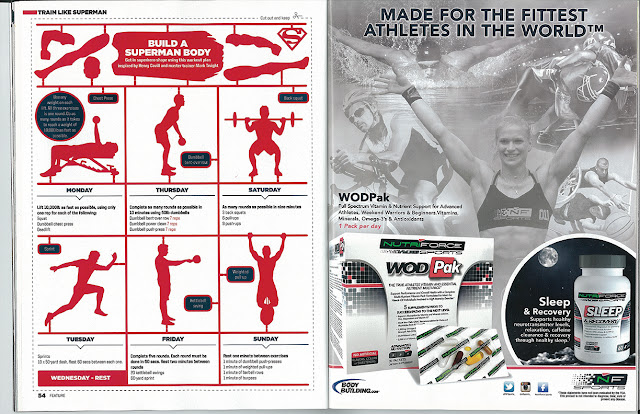