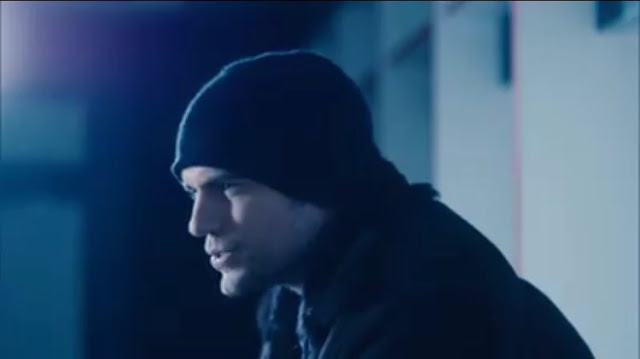 "Superman himself has a message ahead of England Rugby v Irish Rugby on ITV this weekend." 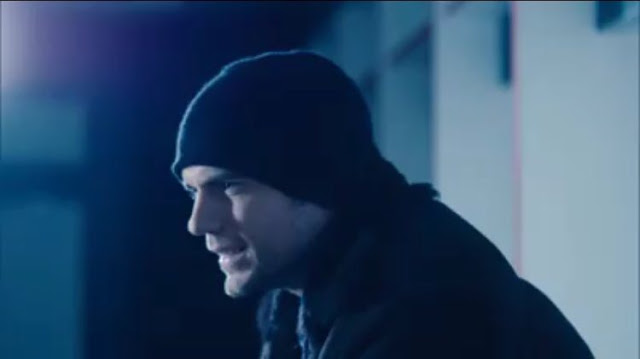 ITV has released a new ad, ahead of the big rugby match between England and Ireland tomorrow. And who better to convey the passion of the game, than Superman.

Just yesterday Henry was spotted wearing his support for England Rugby, as he flew from London to Los Angeles to attend the Oscars this Sunday. But he'll have to be up and early tomorrow to cheer on his national team. The match is set to start a little before 9:00 am LA time.

If you loved that new sweatshirt Henry has been wearing, Stella tracked it down for you!


For anyone who is interested, I think that this is the hoodie that Henry Cavill is currently wearing: https://t.co/nldP4HITCN
— Stella Broster (@Stella_Broster) February 26, 2016


Thanks to FlippinGreatGal, itsacoffeeshop, Loveydovey lovely,  for the heads up and help with the video.

FULL CLIP IS IN or watch below.


Great to see Super Bear introduce #ENGvIRE! But is he ready to take on the Flair Bears at touch rugby on 30th April? https://t.co/vt7ujCrw0u
— The Flair Bears (@TheFlairBears) February 27, 2016


It's so nice to hear from The Flair Bears who've apparently just confirmed Henry is participating in their fundraising event in April. Learn all about their connection to Henry in this post, and stay tuned for updates! 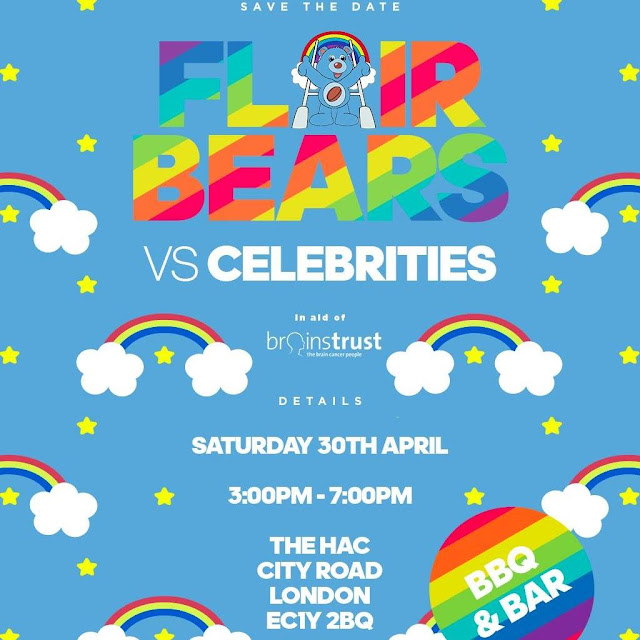