Show Your Love For The Man From U.N.C.L.E. At Empire Awards 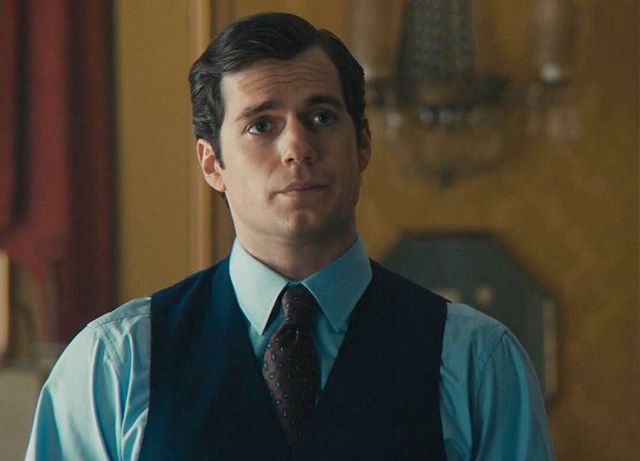 You have shown nothing but love for The Man from U.N.C.L.E. since Henry was cast in the role of Solo, and now is the time to give the film and Henry the credit they deserve.


Have you voted in the Jameson Empire Awards yet? https://t.co/cCTkJhfPtq pic.twitter.com/wkVdVpWyoY
— Empire Magazine (@empiremagazine) February 3, 2016


The polls are now open in the first round of the Jameson Empire Awards:

To play your part in deciding which films and stars will be lauded on the night, cast your votes in the categories below. What's more, everyone who votes will be entered into a competition to win a pair of tickets to the Awards themselves. The first round of voting closes on February 12, with a second shortlist round of voting beginning on February 18. All voting closes on March 14 and is open to over-18s only. All films released in the UK between February 1, 2015 and January 31, 2016 are eligible. 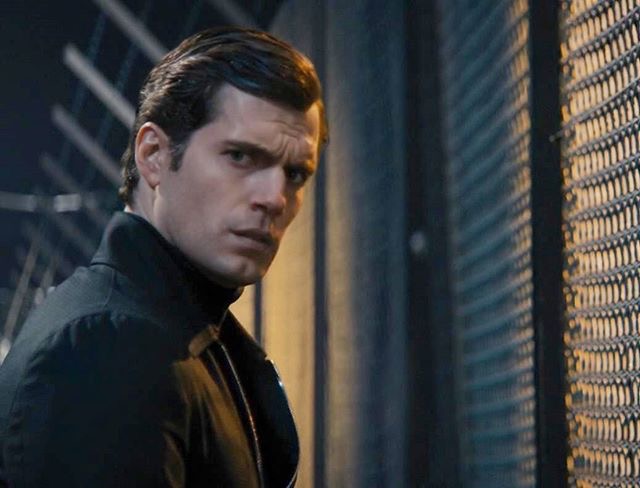 The winners are decided by fans. And with categories like Best Actor, Best Film (and Comedy), Best Director, and Best Soundtrack, there is plenty of ways you can show support for the film and its cast and crew. Henry attended last year's award as a presenter, how about this year we get him a win?

VOTE NOW FOR HENRY AND THE MAN FROM U.N.C.L.E.