Awesome #tbt of #henrycavill in my front room circa 2004. #sarahdunnphotography #sarahdunn #photographer #superman #dawnofjustice
A photo posted by Sarah Dunn Photo (@studiobaby) on Jan 28, 2016 at 9:22am PST


It was a picture that instantly captured the attention of Henry's thousands of fans.

The feedback was so overwhelming, we decided to reach out to Sarah to learn more about that day.

She was kind enough to answer a few questions exclusively for us.

You are an internationally known photographer, with a portfolio filled with the biggest stars in Hollywood. Can you share more about the day you took that photo?

I knew Henry's agent at the time and he asked me if I would take Henry's new head shot, as a favour, I said of course and we met in my tiny flat in north London.

What was your experience working with Henry, who at the time was just starting his rise to the top?

I found him to be very charming and he took direction really well. He told me he was down to the last two for the new SUPERMAN RETURNS movie. Unfortunately he lost out to Brandon Routh, but fate is a funny thing and all good things come to those who wait!

Fast-forward to 2016, and Henry is about to reprise his role as Superman in what's expected to be one of the biggest films of the year: Batman v Superman. Do you see a difference in the film's promo shots from the young man you photographed back then, and what would you say to him if you were to see him again?

We have worked together a few times since that first shoot in my tiny flat, it's always fun to reminisce about that day. He is now a fully fledged movie star and physically very different to the boy I met in my flat 14 years ago. Still the charming well mannered, articulate, humble boy I met all those years ago too. 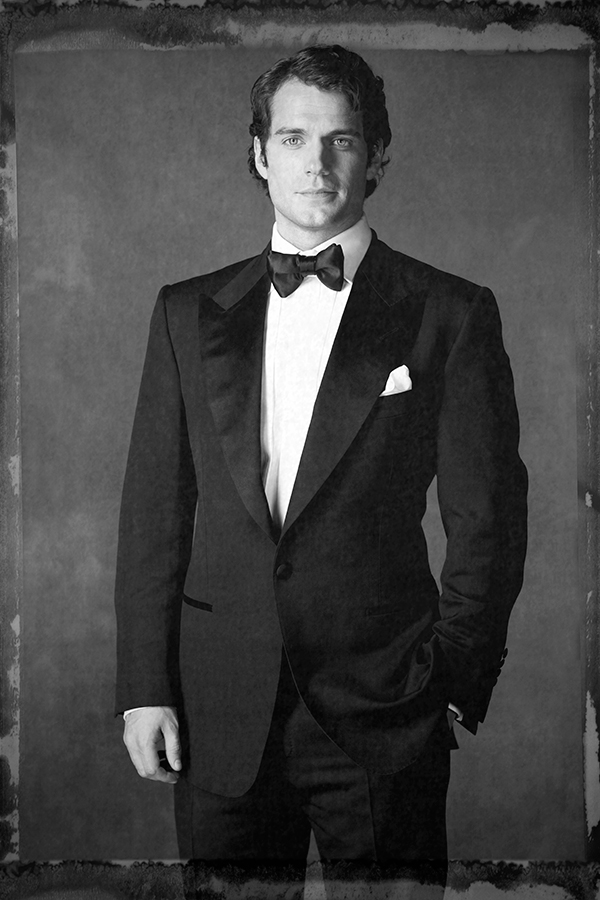 
Where can people find your work, and is there any special project you are working on right now?

My website is www.sarahdunn.com. I'm currently working on a very special, secret project with Jeremy Renner that I cannot wait to share with the world!!

We'd like to thank Sarah for taking time out of her busy schedule to talk with us.

Sarah's work has been published all over the world, with an impressive client list that includes movie studios, media companies, and magazines. You can keep up with her on Facebook at Sarah Dunn Photography, Instagram @studiobaby, twitter @studiobaby.
Posted by Blog Administrator