Keep Up With Everything Durrell Wildlife At Durrell TV 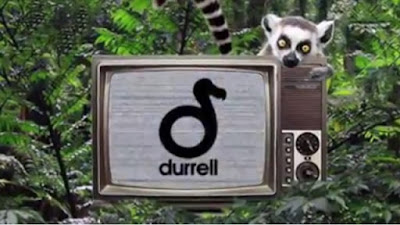 It's hard to believe it's already been nearly two months, since The Durrell Challenge that benefited animals around the world (we're already looking ahead to next year's run!). And while we try and bring you updates on Durrell's projects and Henry's work with the charity, there is always so much going on it's hard to keep up. That's where Durrell TV comes in. Host Rosalie e'Silva told us more about their latest episode:

Durrell TV is a round-up of our top stories from Durrell Wildlife Park and from our conservation projects around the world. This is a jam packed episode - from pygmy hogs, to our gorgeous bear cub to Prof. Carl Jones and much more!

Henry was featured in the first Durrell TV episode (it's a must-watch). Catch the latest one below.

You can learn much more on Durrell's fight to save endangered animals at durrell.org, and keep up with Henry's updates and learn how you can get involved at cavillconservation.com
Posted by Blog Administrator