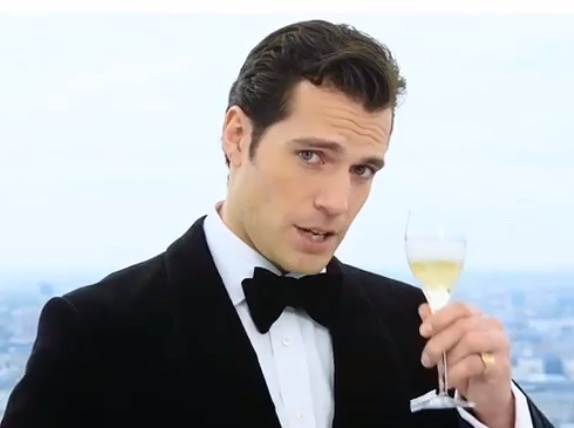 In the last hours of 2016, we would first like to offer our deepest thanks to Henry and his team for allowing us to cover and bring you interviews from the various charity events he participated in this year. We're also very grateful to Durrell Wildlife and The Royal Marines Charity for their hospitality and generosity. After seeing first hand the difference these charities make, we can sincerely say supporting Henry in these causes has been the most gratifying work for us, and it wouldn't be possible without your reposts and retweets and comments and emails.. so THANK YOU for your contribution. Finally, a huge thanks to Warner Bros. and DC Entertainment for facilitating some of the coolest coverage we've done this year.

Since we started HCN back in April of 2013, our focus has been to give fans a chance to be part of a supportive community for Henry, while bringing you the latest news on his projects and whatever else he wants to share with the world. That will hopefully continue to be the case in 2017 when there is so much to look forward to, including the return of The Durrell Challenge, as well as the release of  Justice League and Sand Castle.

Cheers to the New Year!