DC Films Confirms That Superman Is Headed To Beijing! 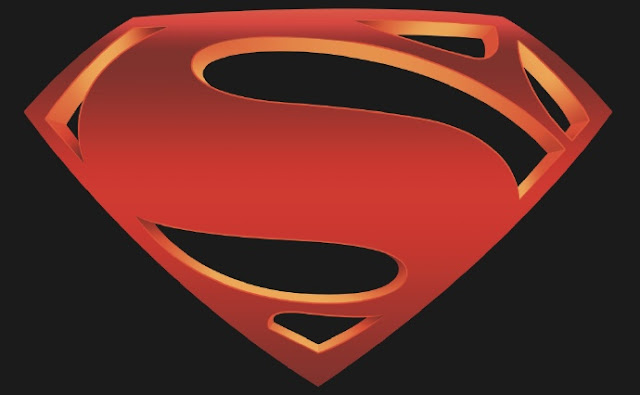 When Henry told Jason Momoa he'd see him "there" for the Justice League promo tour, apparently he meant CHINA.

The official DC Films Weibo account has just confirmed that Henry will be joining his Justice League costars in Beijing Thursday, to kick off the press tour!

A fan event is also planned, so stay tuned for everything from China.

Have a safe trip, Superman! 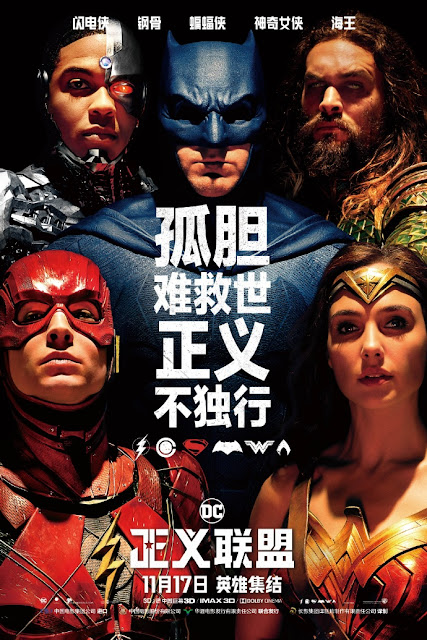 Thanks to @fukujang0627 for the heads up.

UPDATE: The UK Justice League account has some big news for you guys!


We're still waiting for an exact date for the U.S. -- The studio did release a couple of new teasers (with the help of AT&T) as part of Wonder Woman and Cyborg week. Watch below.